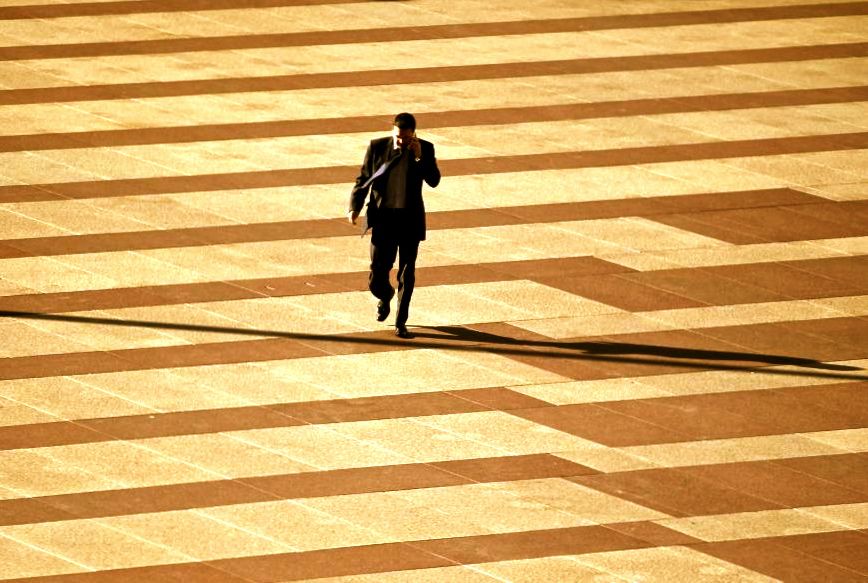 The following was a speech given by Carly Nyst, Head International Adovacy, at the UN Forum on Business and Human Rights, Geneva on 3 December

The internet and innovations in technologies have opened up previously unimagined possibilities for communication, expression, and empowerment. New technologies have become essential enablers of the enjoyment of human rights, from the right to education, to participation, to access to information. Today, the internet is not only a place where rights are exercised, it is in itself a guarantor of human rights.

At the same time, changes in technologies have given rise to increased opportunities for State interferences with human rights, particularly the rights to privacy and free expression. Even the world’s most longstanding democratic States have obtained the technical capacity to conduct country-wide internet monitoring, tracking and surveillance. Today, as the UN Special Rapporteur on freedom of expression observed in his report presented to the Human Rights Council in June 2013, “the State now has a greater capability to conduct simultaneous, invasive, targeted and broad-scale surveillance than ever before.”

Surveillance and censorship in the digital realm represents an enormous, even existential, challenge to the continued functioning of the internet in a way that protects and facilitates the enjoyment of human rights. It undermines the fundamental rights to free and private communications – both online and off. Privacy is the fundamental barrier that stands in the way of State control and an essential element of a vibrant, participatory and critical democracy. And it is gradually being dismantled by laws and technologies that enable government intrusion into our emails, internet activities, phone calls, movements, and relationships.

The societal impacts of widespread surveillance are to instill fear in the citizenry; fear that our thoughts, words and relationships will be the subject of interception and analysis; fear that the content we access on the internet will be exposed. This fear can cause us to withdraw from public spaces, censor our communications, and refrain from accessing certain services.

A free and open press is nothing if the journalists writing for newspapers are at risk of surveillance; if the individuals who read the online news sources are being tracked and their data recorded. Political activists and human rights defenders cannot openly speak out against repressive government actions when their every word and movement is tracked and recorded in preparation for their torture. A participatory and inclusive democracy cannot function when its members live in constant fear.

Countering and undoing these developments must be a social imperative for governments across the globe. However, the responsibility to undo surveillance and reclaim a free and open internet also lies in the hands of the private sector, who has played such a central role in building the physical infrastructure and innovative services that make the internet such a revolutionary social institution.

Companies have three key roles to play in ensuring that the digital realm remains a guarantor of human rights:

First, the private sector must resist: In circumstances in which the State is failing in its own duty to respect human rights by, for example, mandating the installation of surveillance filters on internet infrastructure, or demanding the modification of mobile technologies to include backdoors for government surveillance, the private sector must push back. Even when State requests are made under domestic laws – if such laws conflict with internationally-recognised human rights norms of privacy and free expression, the private sector has a duty, to the greatest extent possible, to challenge the demands of the government, and to avoid complicity in such human rights abuses. In the world of technology and the internet, corporations play a role as a fundamental barrier between the individual and the State. If necessary, therefore, the private sector should take legal action to resist government demands and protect the interests and rights of individuals as much as possible.

Third, the private sector must innovate to emancipate: It is the role of digital private actors and companies to continue striving for a better, safer, freer and more open digital realm. This means continuing to advance encryption standards and capabilities, and improving digital and mobile security. It also means searching for ways to minimize the collection and retention of data, access to which has become such a powerful surveillance tool for governments. The world’s largest internet companies have a role to play in influencing State policy on privacy and free expression, and they should live up to the responsibilities they have to promote the rights of their users, the global citizenry. Industry-led and multi-stakeholder processes like the GNI and the Industry Dialogue on Freedom of Expression and Privacy are important first steps in this regard, but more can be done. Companies should build human rights due diligence mechanisms into every element of the services and infrastructure they provide to ensure that the internet remains a place where human rights are realized, not violated.

Human rights, particularly privacy and free expression, are crucial elements of a free and open internet; equally, a free and open internet is central to the realization of human rights. The private sector stands between the State – ever seeking to increase its control and watch over its citizens – and the individual, searching only for a space and means to communicate and express themselves without fear or censorship. Nowhere do companies have as much power as they do in the digital realm, and with great power comes great responsibility.