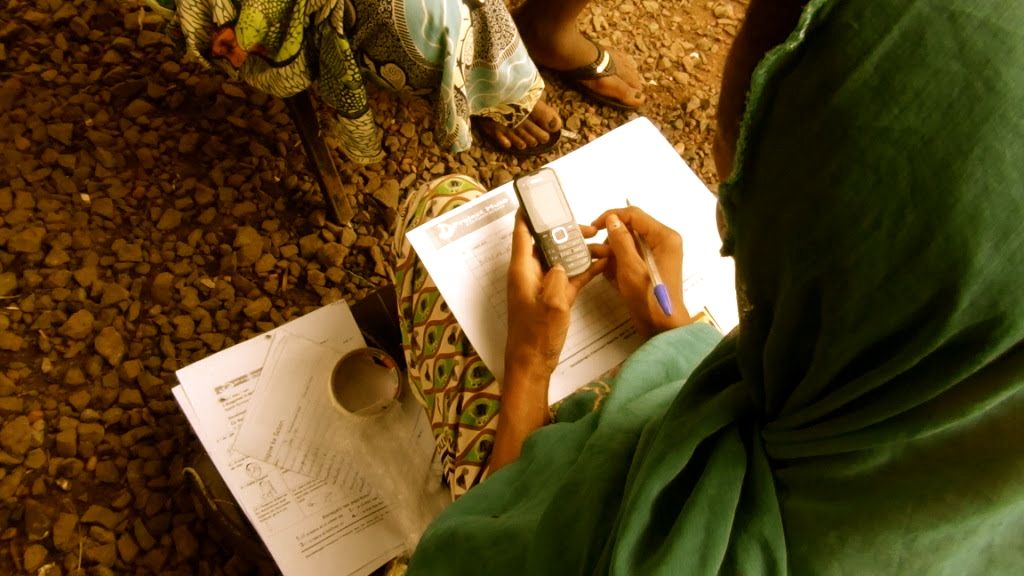 New technologies hold great potential for the developing world, and countless development scholars and practitioners have sung the praises of technology in accelerating development, reducing poverty, spurring innovation and improving accountability and transparency.

Worryingly, however, privacy is presented as a luxury that creates barriers to development, rather than a key aspect to sustainable development. This perspective needs to change.

Privacy is not a luxury, but a fundamental human right

New technologies are being incorporated into development initiatives and programmes relating to everything from education to health and elections, and in humanitarian initiatives, including crisis response, food delivery and refugee management. But many of the same technologies being deployed in the developing world with lofty claims and high price tags have been extremely controversial in the developed world. Expansive registration systems, identity schemes and databases that collect biometric information including fingerprints, facial scans, iris information and even DNA, have been proposed, resisted, and sometimes rejected in various countries.

The deployment of surveillance technologies by development actors, foreign aid donors and humanitarian organisations, however, is often conducted in the complete absence of the type of public debate or deliberation that has occurred in developed countries. Development actors rarely consider target populations’ opinions when approving aid programmes. Important strategy documents such as the UN Office for Humanitarian Affairs’ Humanitarianism in a Networked Age and the UN High-Level Panel on the Post-2015 Development Agenda’s A New Global Partnership: Eradicate Poverty and Transfer Economies through Sustainable Development give little space to the possible impact adopting new technologies or data analysis techniques could have on individuals’ privacy.

Some of this trend can be attributed to development actors’ systematic failure to recognise the risks to privacy that development initiatives present. However, it also reflects an often unspoken view that the right to privacy must necessarily be sacrificed at the altar of development – that privacy and development are conflicting, mutually exclusive goals.

The assumptions underpinning this view are as follows:

These assumptions are deeply flawed. While it should go without saying, privacy is a universal right, enshrined in numerous international human rights treaties, and matters to all individuals, including those living in the developing world. The vast majority of developing countries have explicit constitutional requirements to ensure that their policies and practices do not unnecessarily interfere with privacy. The right to privacy guarantees individuals a personal sphere, free from state interference, and the ability to determine who has information about them and how it is used. Privacy is also an “essential requirement for the realization of the right to freedom of expression”. It is not an “optional” right that only those living in the developed world deserve to see protected. To presume otherwise ignores the humanity of individuals living in various parts of the world.

Technologies undoubtedly have the potential to dramatically improve the provision of development and humanitarian aid and to empower populations. However, the privacy implications of many new technologies are significant and are not well understood by many development actors. The expectations that are placed on technologies to solve problems, need to be significantly circumscribed, and the potential negative implications of technologies must be assessed before their deployment. Biometric identification systems, for example, may assist in aid disbursement, but if they also wrongly exclude whole categories of people, then the objectives of the original development intervention have not been achieved. Similarly, border surveillance and communications surveillance systems may help a government improve national security, but may also enable the surveillance of human rights defenders, political activists, immigrants and other groups.

Asking for humanitarian actors to protect and respect privacy rights must not be distorted as requiring inflexible and impossibly high standards that would derail development initiatives if put into practice. Privacy is not an absolute right and may be limited, but only where limitation is necessary, proportionate and in accordance with law. The crucial aspect is to actually undertake an analysis of the technology and its privacy implications and to do so in a thoughtful and considered manner. For example, if an intervention requires collecting personal data from those receiving aid, the first step should be to ask what information is necessary to collect, rather than just applying a standard approach to each programme. In some cases, this may mean additional work. But this work should be considered in light of the contribution upholding human rights and the rule of law make to development and to producing sustainable outcomes. And in some cases, respecting privacy can also mean saving lives, as information falling into the wrong hands could spell tragedy.

While there is an increasing recognition among development actors that more attention needs to be paid to privacy, it is not enough to merely ensure that a programme or initiative does not actively harm the right to privacy; instead, development actors should aim to promote rights, including the right to privacy, as an integral part of achieving sustainable development outcomes. Development is not just, or even mostly, about accelerating economic growth. The core of development is building capacity and infrastructure, advancing equality, and supporting democratic societies that protect, respect and fulfill human rights.

The benefits of development and humanitarian assistance can be delivered without unnecessary and disproportionate limitations on the right to privacy. The challenge is to improve access to and understanding of technologies, ensure that policymakers and the laws they adopt respond to the challenges and possibilities of technology, and generate greater public debate to ensure that rights and freedoms are negotiated at a societal level.  Technologies can be built to satisfy both development and privacy.