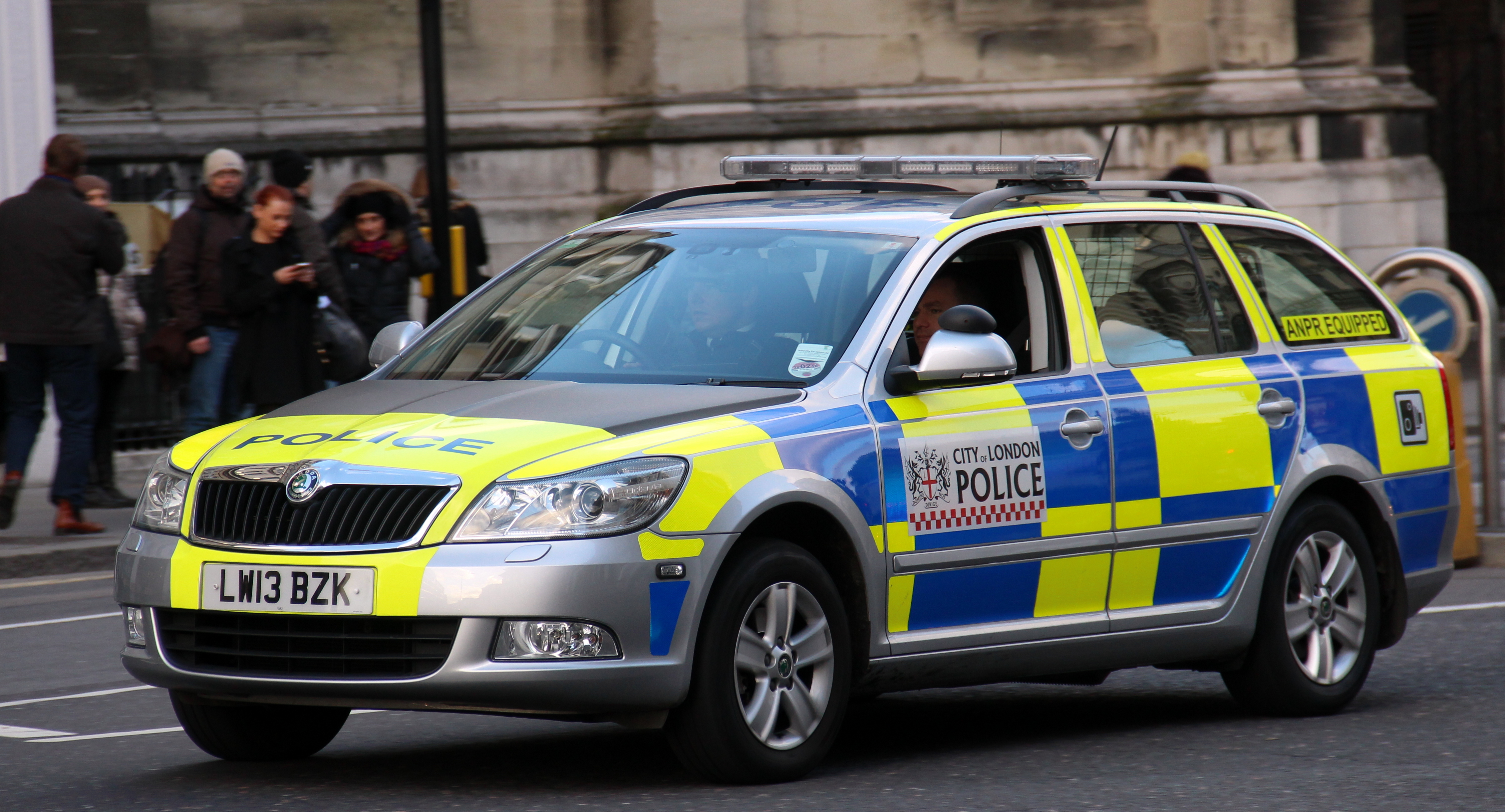 In order to uphold the law and keep us safe, the police can seriously interfere with a range of fundamental human rights. And so transparency and public scrutiny of their actions are essential to protect against misconduct and abuse.

So why is the National Police Chiefs’ Council (NPCC) now permitted to operate in secret?

We all have the right to seek information from most public bodies – including the police – under the Freedom of Information Act (FOIA) 2000. When the law was first proposed, it was recognised that “[u]nnecessary secrecy in government leads to arrogance in governance and defective decision-making” and that “[t]he perception of excessive secrecy has become a corrosive influence in the decline of public confidence in government.”

And when it comes to police surveillance, FOIA is particularly crucial because surveillance is conducted in secret, heightening the risk of misconduct and abuse.

People who have been placed under surveillance have no right to know they have been watched, even if the surveillance has breached their human rights. Evidence obtained from certain surveillance activities, like phone-tapping, can’t be used in court. And strict gagging provisionsprevent companies ordered to facilitate surveillance from revealing their assistance to the public.

So FOIA is often the only remaining avenue for seeking transparency and redress – but not anymore if you want answers from the NPCC.

In 2015, the NPCC replaced the Association of Chief Police Officers (ACPO) – which was very much subject to freedom of information (FOI) requests. And since its inception, the NPCC has also acted as if subject to FOIA. That is until it performed a dangerous U-turn when Privacy International recently asked it for information on ‘IMSI catchers’.

IMSI catchers are surveillance tools, which mimic mobile phone towers, tricking phones into connecting with them and revealing personal data. Some IMSI catchers can also intercept data, including the content of calls, text messages and internet traffic. In November 2016, we sent FOI requests to a number of police forces and law enforcement policy-making bodies – including the NPCC – regarding their use and regulation.

The NPCC – like all the other bodies – responded to say it could neither confirm nor deny it held the requested information. It assigned us an ‘FOI request reference number’ and said we could seek a review of its decision from the Information Commissioner’s Office (ICO), as required by FOIA.

In other words, the NPCC clearly believed itself to be governed by FOIA.

Yet when Privacy International notified the NPCC that it would indeed be seeking a review from the ICO, the NPCC responded that ACPO’s designation under FOIA did not actually pass to the NPCC – so it can now operate in secret.

The NPCC did go on to say it should “clearly be open to the same level of scrutiny and transparency as its predecessor and it is anticipated that an Order to bring the NPCC under the auspices of FOIA will be forthcoming”. It also said it was working with the Cabinet Office to make this a reality.

But there is unfortunately reason to doubt the NPCC’s support for bringing forward such an Order. On 1 May 2018 – six months after it pledged its support – 15 new public authorities were designated as subject to FOIA as a result of a Cabinet Office order. Strikingly, the NPCC was absent from that list.

On 18 May 2018, Liberty – which is representing Privacy International with respect to its IMSI catcher FOI requests – wrote to the Home Office and Cabinet Office to request an immediate order designating the NPCC as a public authority subject to FOIA.

The Freedom of Information Act serves as an essential mechanism to facilitate public scrutiny of law enforcement activities but remains inadequate in its coverage. The immediate designation of the NPCC as subject to FOIA is a small but easy step for the government to undertake.

Liberty has given the Home Office and Cabinet Office until 26 June to respond with a timeline for when this will be done. We eagerly await their response.