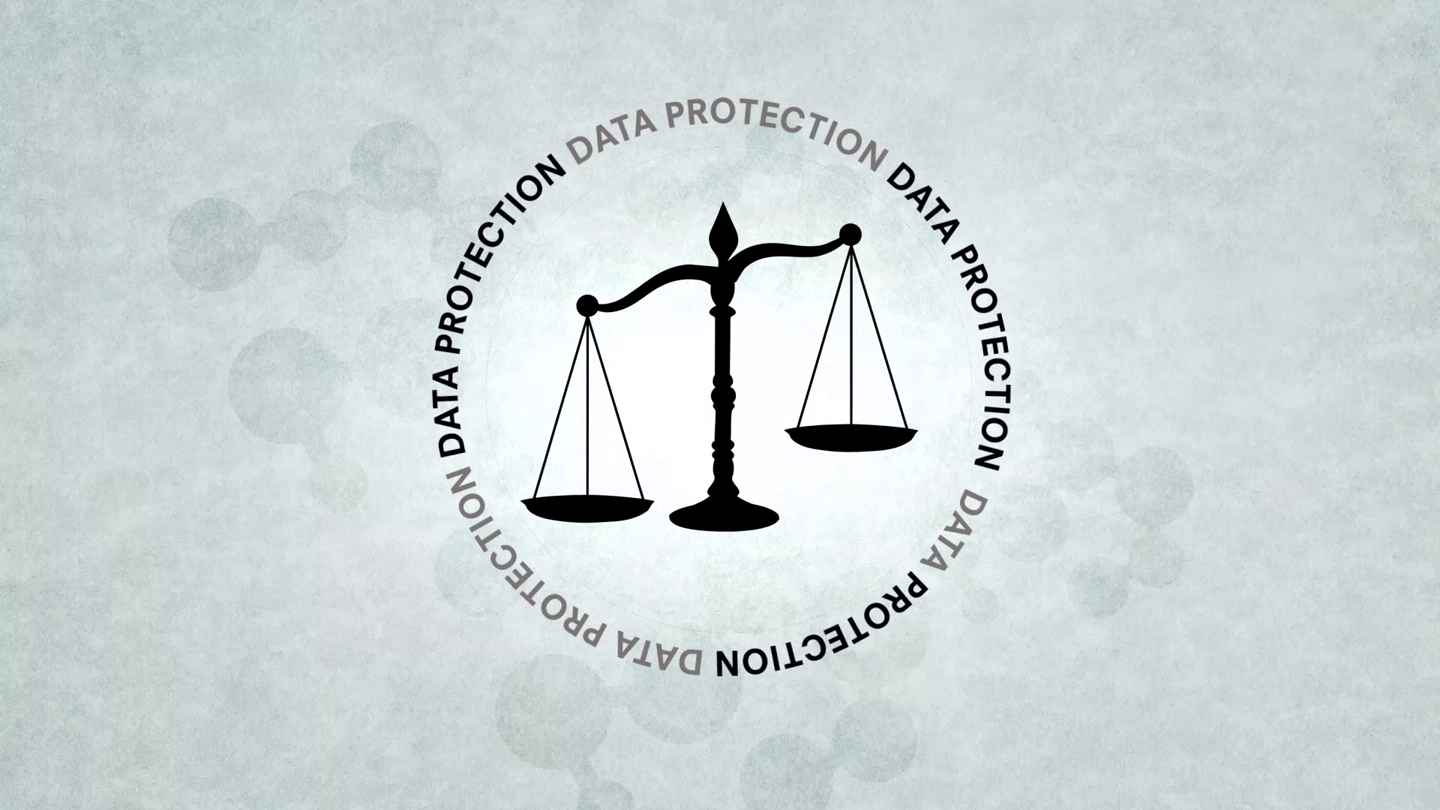 The tech industry is ramping up its attack and promulgation of myths around the ePrivacy regulation, as shown by Julia Apostle’s op-ed “We survived GDPR, but now another EU privacy law looms” (June 14). Let’s set the record straight.

Myth #2: the ePrivacy regulation will increase legal uncertainty. Since the EU’s new data privacy law, the General Data Protection Regulation, came into effect last month, there is an even more urgent need to update the current rules regulating digital telecommunications, which were adopted when most of the communications technologies dominant today did not even exist.

Myth #3: the ePrivacy regulation was dreamt up by some EU bureaucrats — or worse by some politicians — keen to punish certain powerful companies, mostly based in the US. In fact, it was drafted in response to an overwhelming demand for stronger confidentiality and security by users. An EU-wide survey conducted before the proposal was launched by the European Commission in January 2017 clearly showed that individuals want better privacy and security when communicating online. Similar sentiments were recorded in surveys of the US public.

Since then, people’s trust in companies’ willingness to protect privacy and provide digital security of devices is likely to have decreased significantly, given the volume of corporate data exploitation scandals. The fact that users may not have flocked away from Facebook or other common digital communications platforms is not a sign that they trust these companies, but rather that there is not enough competition and meaningful alternatives.

Ultimately, a strong ePrivacy regulation will deliver confidentiality and security of communications, clarity of the legal framework, public trust in the digital economy, and support of innovation.