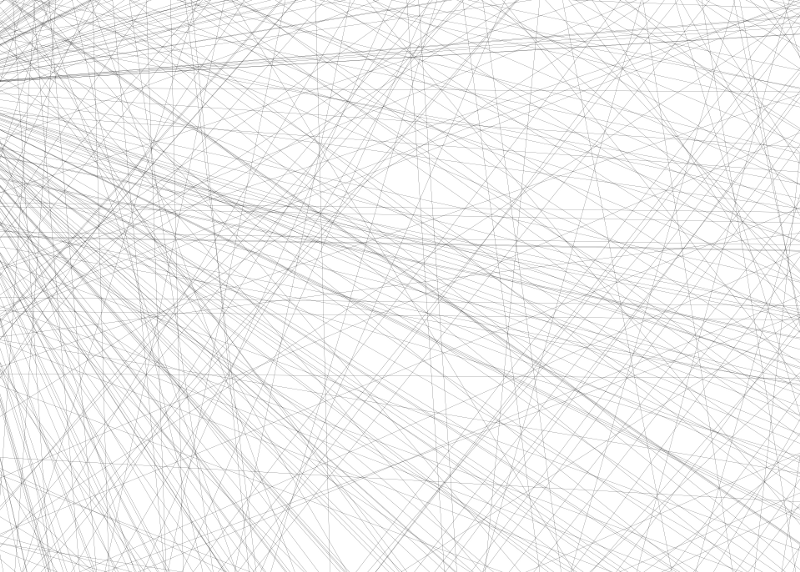 Just about everyone in Washington has found something to dislike about the tech industry: Democrats especially, are worried about foreign interference in the 2016 election — meanwhile some Republicans are more concerned about bias against conservatives of platforms and on top of it all President Trump has been tweeting about antitrust and competition.

Privacy International is a vocal critic of data exploitation more generally, and the systemic exploitation of people’s data in the commercial data ecosystem specifically. We’re worried about the unprecedented power that a handful of tech companies have over the lives and public spheres that billions of people around the world inhabit. We are concerned about a lack of accountability, as a result of which, we still don’t fully understand how companies use data and how the ad-targeting and data ecosystem is being hijacked by all sorts of people, from foreign governments to scammers. We are also concerned about the ways in which global companies operate in places that afford people with little rights and protections, where autocratic governments use and restrict platforms in terrible ways.

That is to say: we urgently need to hold tech companies to account, but this is neither a US nor a partisan issue. What is at stake are human rights and the integrity of the democratic process around the world.

What can we expect from the hearing?

Not much to be honest — we’ve been here before. According to their written statements, Facebook, Google and Twitter believe that they have adequately explained what happened in 2016 and what it they doing to stop a repeat in 2018.

We beg to differ.

Tech platforms love to talk about “misuse” and “bad actors” who have exploited their well-intended platforms. According to this narrative, platforms have been too slow to spot and react to this abuse, but are on it now (with a little help from AI). This view — while admitting some responsibility — is not just flawed, it is also incredibly convenient since it ignores the systemic problems that lie at the core of the various misuses we are seeing at the moment.

Ad-supported platforms like Twitter, Facebook or Google are designed to grab and keep people’s attention, built around the exploitation of people’s data. Platforms struggle to counter abuse, because their largely automated systems are designed to sell eyeballs and attention to the highest bidders, fueled by an ever growing amount of ever more granular data and ever more people. Add to that growing concerns about market dominance and many of the changes that platforms have introduced over the past months are important and necessary, but long-overdue and insufficient. They are tackling the symptom not the cause (not to mention that the use of AI to identify and tackle abuse and speech comes with problems of its own).

At the end of the day these companies’ business model might need rethinking. This will require effective and thoughtful regulation — precisely what these very companies have, and continue to lobby against in jurisdictions around the world.

There’s another reason why we need to keep pushing companies to do better. Privacy International works with partners around the world, many of whom have observed misinformation campaigns, data abuses, and election meddling for years. As a reminder: the Cambridge Analytica Scandal affected people from across the globe, yet, the ability to influence or even talk to tech companies is unevenly distributed.

While executives testify in the US Senate today, CEOs are unlikely to testify in the hundreds or parliaments that represent the vast majority of their users. In May this year, a coalition of civil society actors from Myanmar, India, the Philippines and beyond have urged Mark Zuckerberg for a public commitment to equal enforcement of standards across all the countries Facebook operates in.

Why is Google not showing up?

Congress invited Larry Page, CEO of Alphabet Inc, to testify, Page declined and Congress and wasn’t satisfied with the alternative that Google offered. Google’s absence is unfortunate, because there are many questions that the company still needs to answer (such as: why are they building a censored search engine in China?)

In contrast to Facebook, Google has been sparred much of the public scrutiny over the past year. In their written statement, Google emphasised their position that “the nature of our services and the way we run our advertising operations appears to have limited the amount of state-sponsored interference on our platforms”. If this is accurate, it only holds if the focus is on the somewhat narrow problem of “state-sponsored” interference.

Our research into the Kenyan election showed that all sorts of actors are exploiting Google’s ad system for their gain. Harris Media, a Texan media consultancy, for instance, has produced an election campaign on behalf of then-president Kenyatta that played with Kenya’s violent past and dominated Google search results for key election-related terms. While Google has taken steps to increase transparency around political ads, this systems seems to be insufficient. One day before today’s hearings journalists at Buzzfeed published an investigation showing how easy it is to pose as a Russian troll and buy ads on Google. Again, this shows that there is a more fundamental and systemic problem with the business model in an under regulated data ecosystem.

Combined, Google, Facebook and Twitter constitute the spaces and publics in which a growing share of democratic discourse takes place. These spaces have not been designed for the public interest — they are optimized for “engagement”, they are designed to keep us hooked, and are built to glean as much data about us as possible. Their trackers follow users across the web, between their devices and the apps that they use to directly influence and modify behavior for profit. This simply needs to change.