We Need Public Debate, Not A Secret Tribunal, On Covert British Surveillance 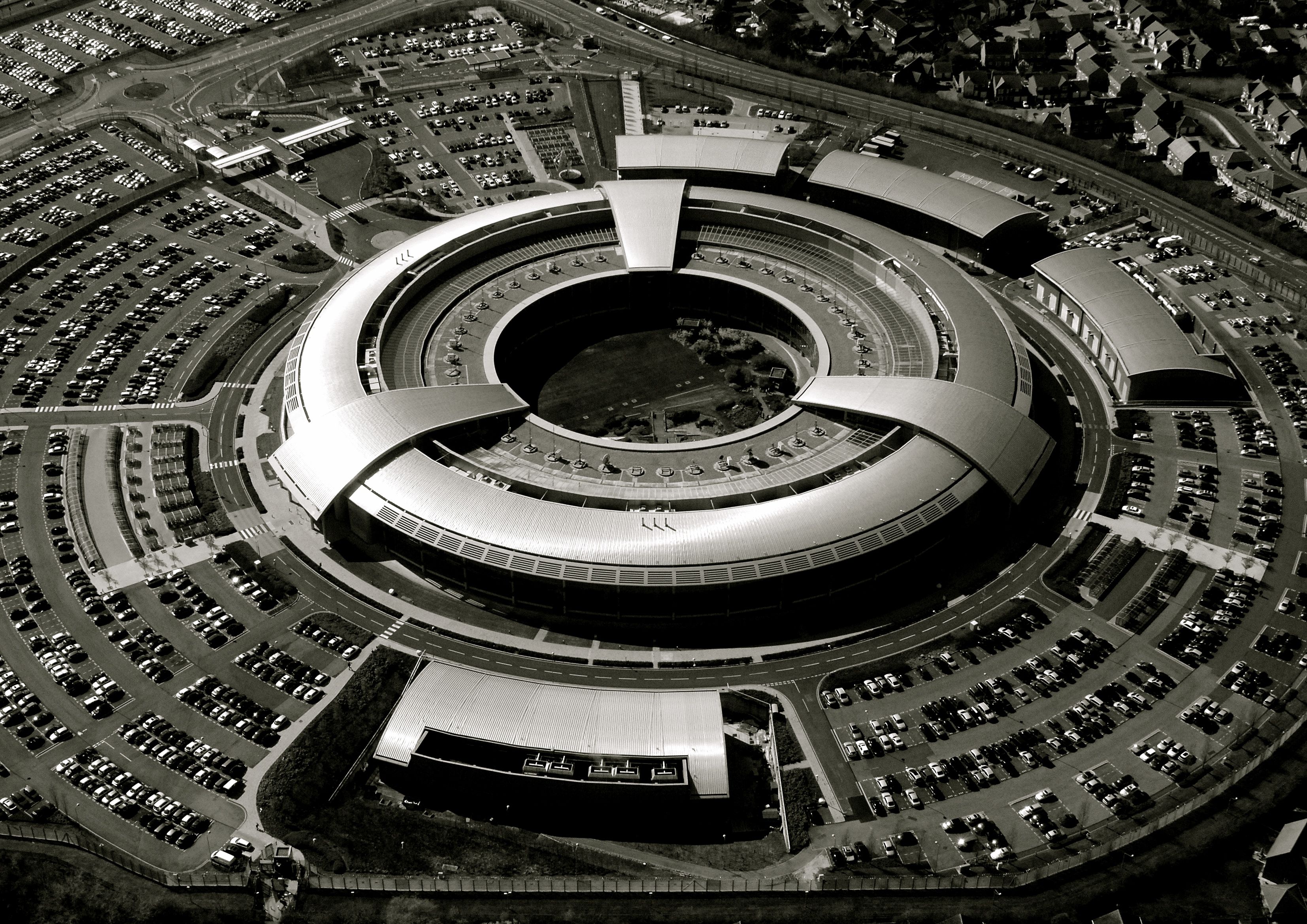 The following excerpt is from a posting in the Guardian's Comment is Free by Carly Nyst, Privacy International's Head of International Advocacy.

"In order to challenge a secret surveillance system, and to demand the government explains why it is spying on British citizens, one must apply to a secret tribunal that does not make public its proceedings or the reasons for its decision. It may seem like an Orwellian fantasy, but this is the stark reality of the British legal system.

It's called the Investigatory Powers Tribunal (IPT), and it has exclusive jurisdiction over challenges to the clandestine surveillance programme being carried out by the government. Created in 2000 with the passing of the controversial Regulation of Investigatory Powers Act, and operating outside of the public's knowledge, the secret tribunal is now in the spotlight with the Guardian's revelations of GCHQ's access to Prism as well as its own operation Tempora.

Proceedings begun on Monday by Privacy International maintain that the UK government has been covertly co-operating with US intelligence agencies to carry out the largest communications surveillance programme in history, without legal basis and without any public declaration of its activities or intentions."