Open letter to European member states on the ePrivacy reform 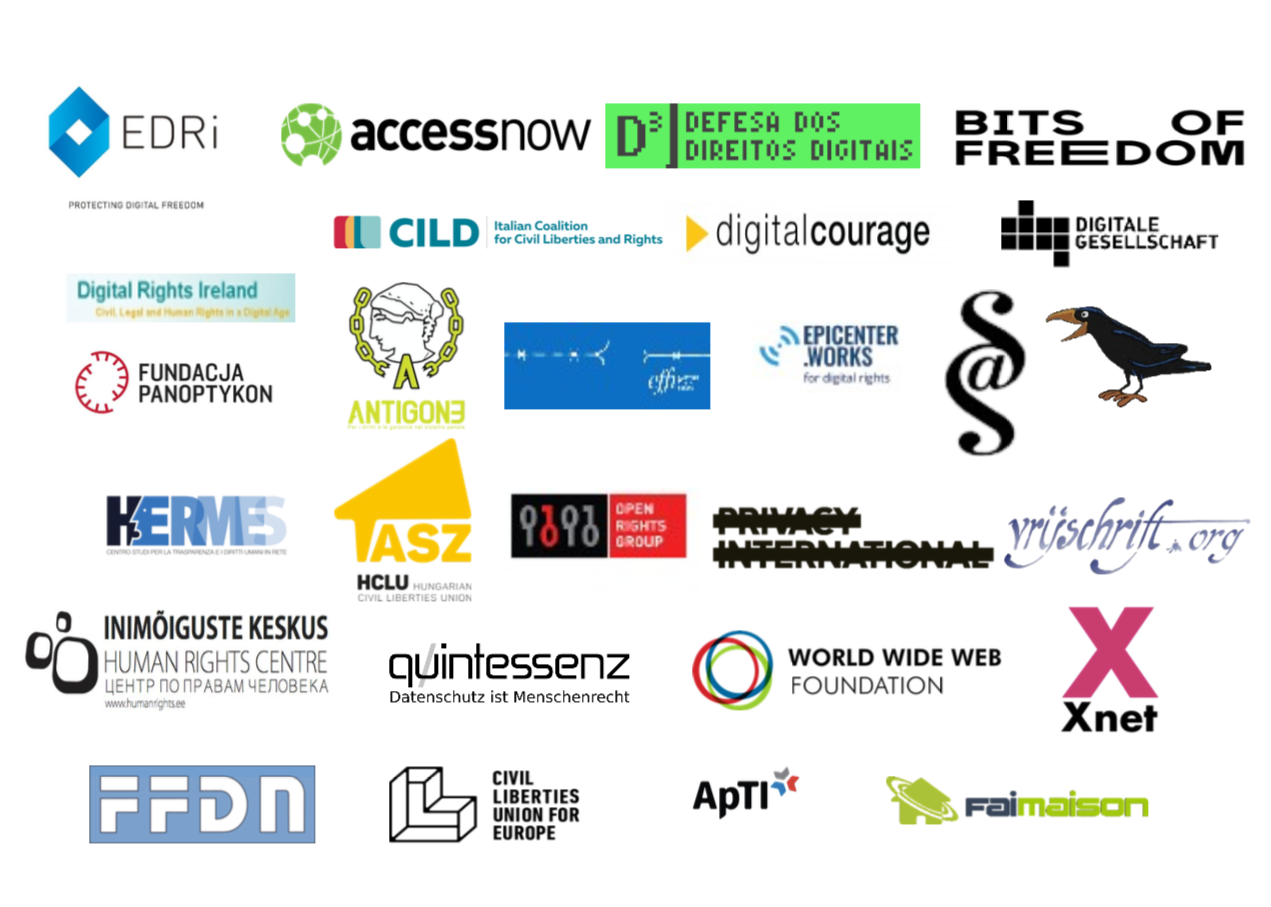 Today Privacy International together with 27 other organisations from across Europe urge European governments to strengthen the protection of privacy and security of online communications. The proposal to reform e-privacy in Europe was launched in January 2017. However, despite the clear and urgent need of this reform, recently demonstrated by the Facebook/Cambridge Analytica case, the negotiations by EU member states have been inconclusive. Worse still, some governments seem willing to prioritise the narrow business interests of, ultimately, a small number of major online companies over fundamental rights of individuals and trust to the European online economy as a whole.

Civil society organisations in Europe thus call on Member States to: Prioritise the finalisation of their position so that negotiations can begin with the European Parliament with the view of an adoption of a strong ePrivacy Regulation by end of 2018 that aligns with and strengthens the protections foreseen in the General Data Protection Regulation, including by supporting a provision that ensures privacy by design and by default in both software and hardware.