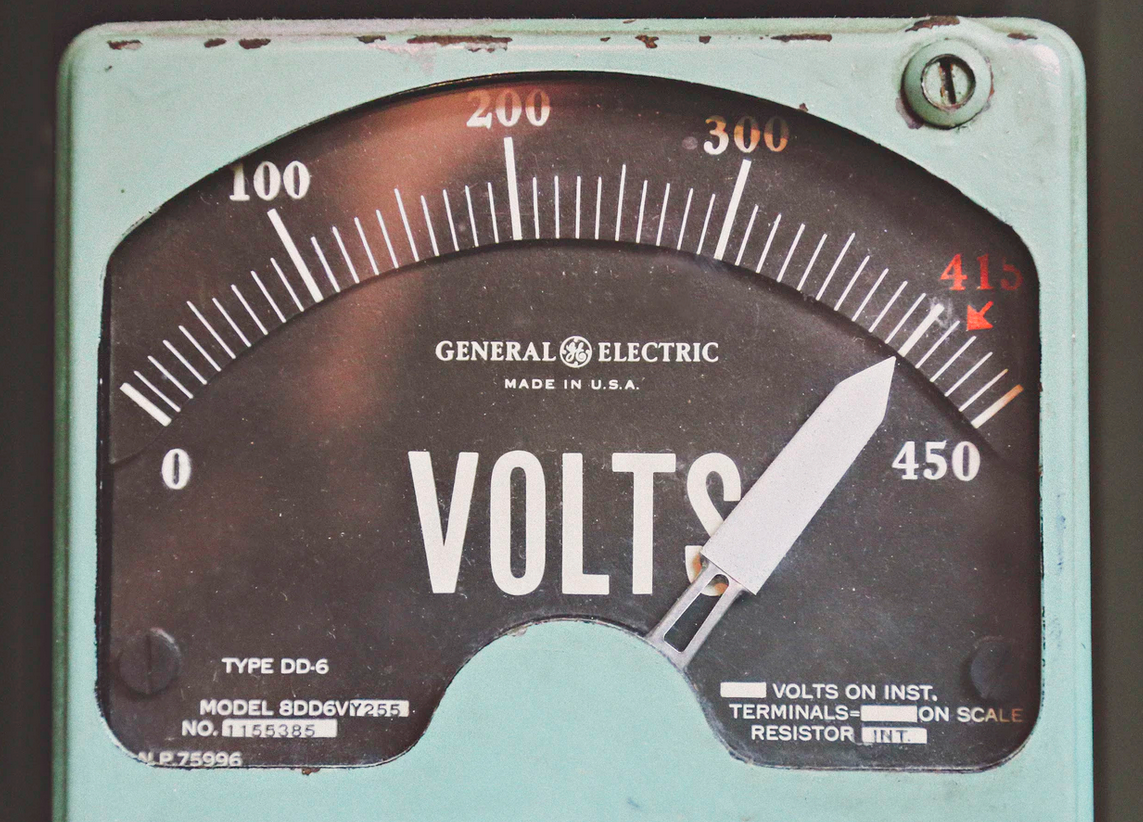 Over the past years, there has been much attention paid to political advertising transparency on social media. Facebook, Google, Snapchat, and Twitter have taken action (some more than others) to provide users with more transparency as to why they are seeing certain ads and what advertisers are targeting them. But nonetheless, as we come to the end of 2019, major weaknesses remain with the transparency that all major platforms have so far provided to users. This piece will overview these weaknesses and suggest steps to move forward in 2020.

Tying heightened transparency to "political" ads introduces a variety of problems. For a start, each platform has defined "political" differently, with some having wider definitions and some, incredibly narrow. When an ad is not designated as political, oftentimes it is provided no transparency.

A concrete example of this is how Twitter treated political ads prior to its ban coming into force on 22 November 2019. Twitter provided heightened transparency to election ads, which are ads from political campaigns that are tied to an election, instead of providing transparency to political ads continuously. Political ads that were not tied to an election were treated simply as promoted tweets and were not provided any transparency. By banning political ads, it’s unclear how the change will affect the bulk of political content on twitter – non-election ads that are political in nature. PI has documented an instance of a Brexit Party ad being run prior to the 2019 election being called that was provided no targeting transparency and have been deleted. This is important to highlight because if the aim is to understand how political actors are testing and buying ads, how and who they are targeting, there must be continuous archiving and constant transparency applied to ads outside of the narrow “election ad” definition.

In addition to the problem of definitions, banning political ads also raises the issue of having disproportionate effects on smaller campaigns and organisations that operate with smaller budgets.

A final issue to highlight is the fact that no platform has provided transparency to their users globally. Our recent research shows that Facebook provides transparency in only 17% of countries, Google in only 15%, and Twitter in only 16%.

So, in addition to meaningful transparency, what else is needed?

The above recommendations would allow users to have a better understanding of the political content they see and are being targeted with. More than just platforms have a role to play in providing transparency, especially in the context of fundamental democratic processes, and PI looks forward to continuing to advocate for the above recommendations in 2020.