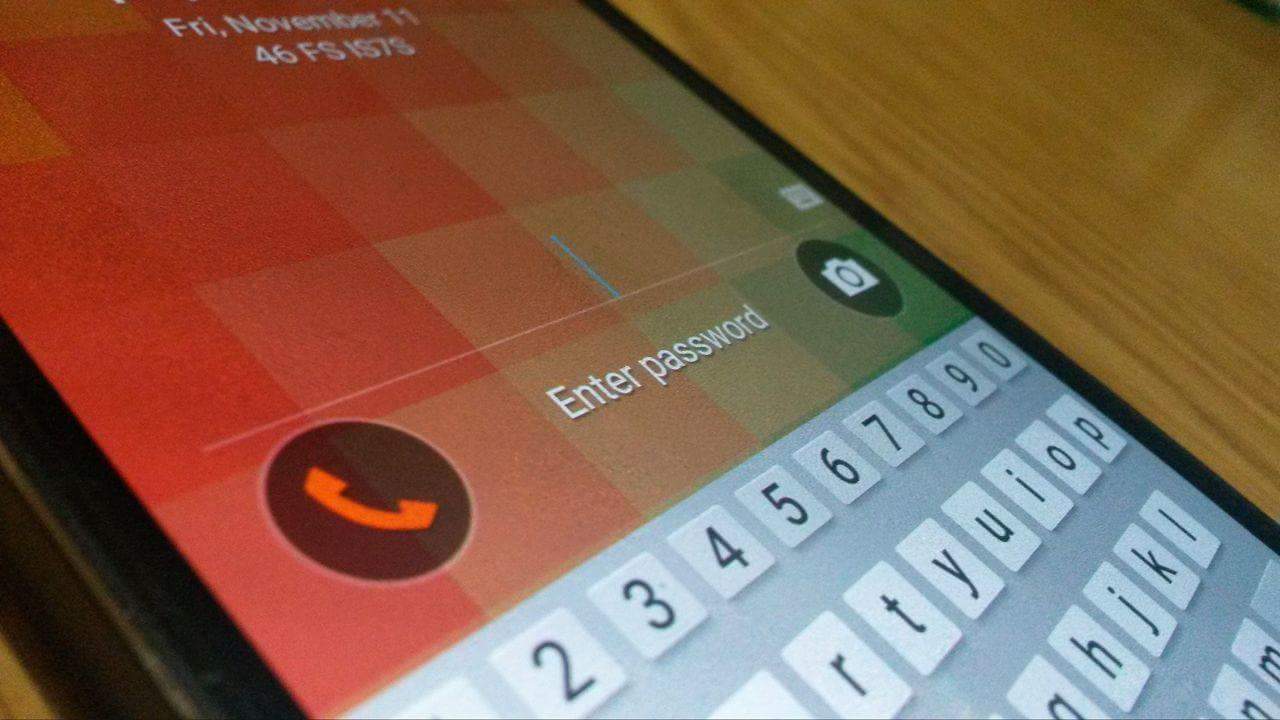 Today Facebook announced that they have been storing hundreds of millions of passwords in plaintext, in their blog they state:

“As part of a routine security review in January, we found that some user passwords were being stored in a readable format within our internal data storage systems.
...
We estimate that we will notify hundreds of millions of Facebook Lite users, tens of millions of other Facebook users, and tens of thousands of Instagram users.”

As their statement makes clear, this incident affects users of Facebook Lite disproportionately. Facebook Lite is a slimmed down version of the Facebook app that is targeted towards lower performance hardware and locations where internet connectivity is poor.

This story is another example of how the most economically disadvantaged in society are at risk of having their data exploited aggressively by the proponents of technology, be that manufacturers, telecommunication operators or over-the-top services such as Facebook.

This comes after reports such as the Wall Street Journal’s last year, which highlighted how low-cost devices are exceptionally exploitative in surveilling their users through the software that is bundled on them.

Privacy International has been working on highlighting the divide between the top-tier devices available on the market, and those at the lower-end. No matter how much your device costs, privacy is a right, not a privilege and companies must do their upmost to protect it.

For Facebook this isn't just a technical mistake, it is a social-economical one too.