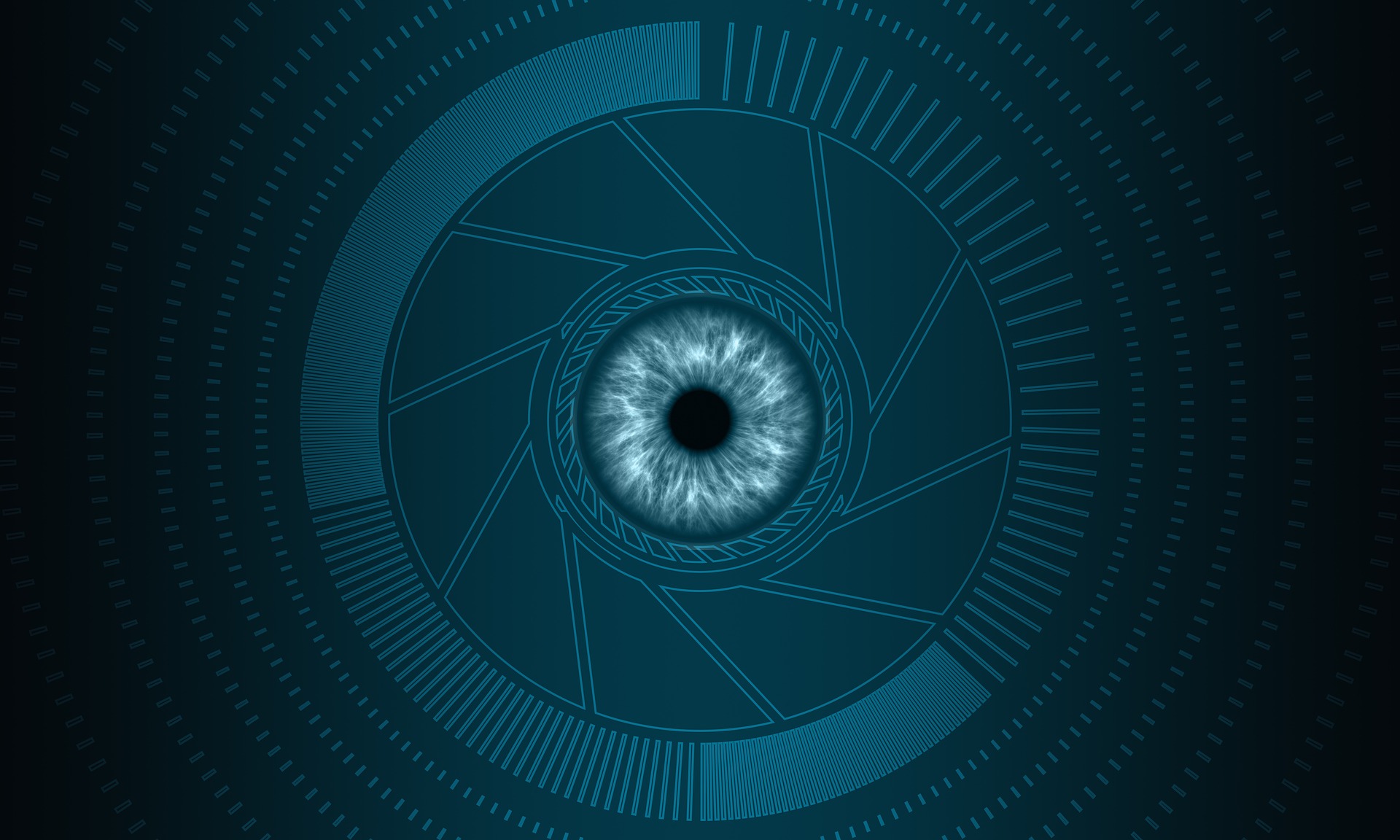 The Right2Know Campaign and Privacy International, represented by the Legal Resources Centre, have applied to be admitted as friends of the court in an ongoing legal challenge to South Africa’s surveillance law, RICA, in the High Court in Pretoria.

Our intervention comes on the back of mounting evidence that the South African state’s surveillance powers have been abused, and so-called “checks & balances” in RICA have failed to protect citizens’ constitutional right to privacy.

Among our core arguments are:

The bottom line is that RICA has violated basic rights and is in desperate need of being re-drafted and brought in line with our Constitution. We believe the amaBhungane challenge represents a critical opportunity to protect millions of people’s right to privacy and to help bring an end to surveillance abuses.