Controversial Cyber Kiosks to be rolled out in Scotland 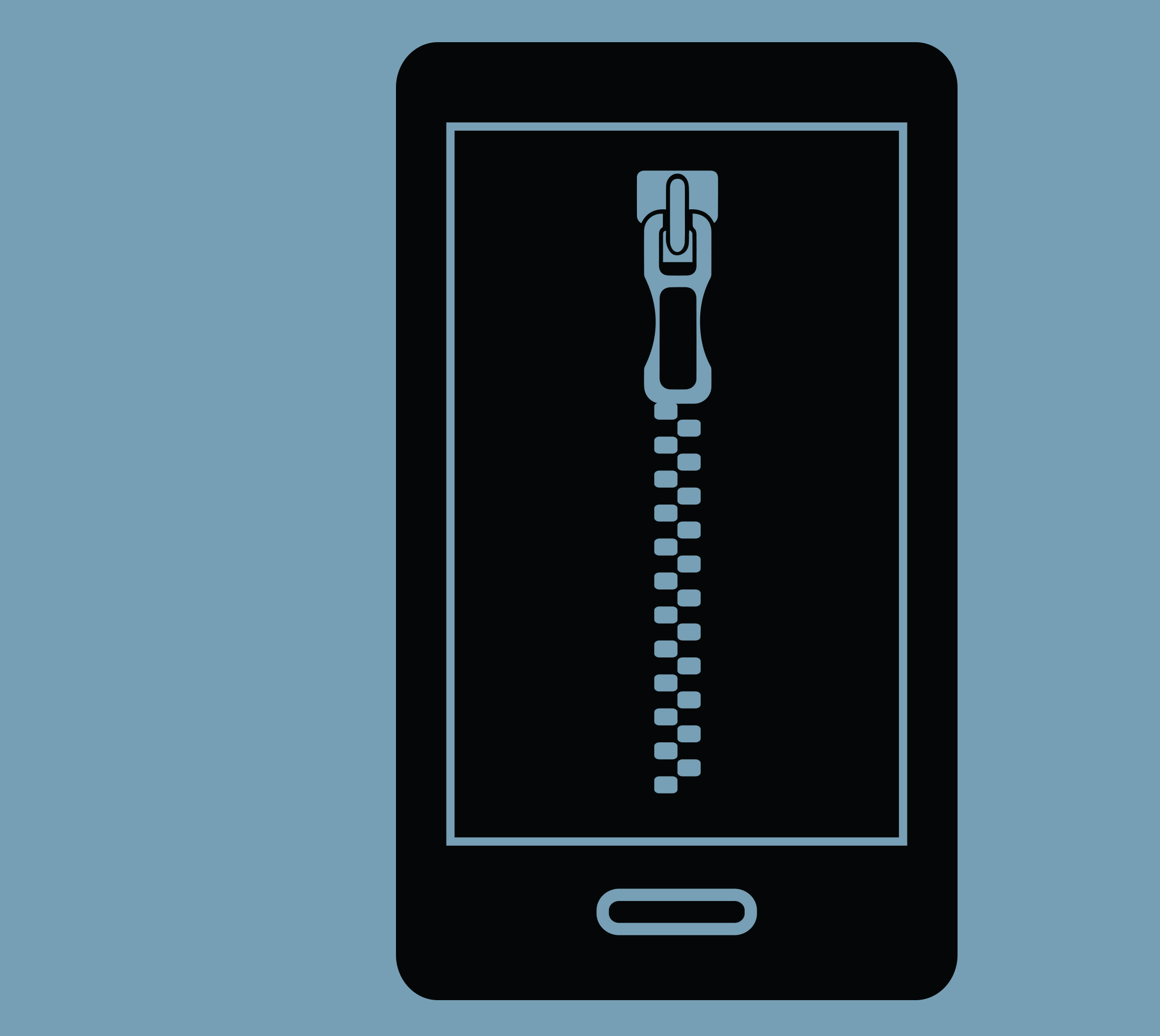 Following Police Scotland’s announcement that they will be rolling out cyber kiosks to police stations across Scotland. Open Rights Group and Privacy International have released a statement:

Open Rights Group and Privacy International called on Police Scotland to prevent rolling out until the Scottish Government reformed the law to provide an overarching framework for the seizure of electronic devices in Scotland in line with human rights standards. That recommendation has not been heeded by the Government and as a result we will shortly have intrusive technology available for use by Police in Scotland under laws that don’t meet fundamental standards of accessibility and foreseeability for the individual.

Our mobile phones are unlike any other piece of personal property. Access to our devices means access to our photos, videos, contacts, messages, even messages we have not sent, our notes, our calendars, our browsing history, even our locations. These searches are deeply intrusive and our legal system in Scotland is not fit to respond to that level of intrusion.

Victims and witnesses are being offered to “consent” to have their phones collected and searched, but they will have no right to retract that consent for retaining and examining the data on the device. It is not fair for Police Scotland to present this as consent. This could be deeply confusing and harmful for those individuals to learn that handing over their device voluntarily does not mean they are empowered to have their device returned and the information held on that device not examined.

Privacy International's submissions to Police Scotland on the cyber kiosks are here and on the issue of 'consent' can be read here.