Privacy International has been investigating the proliferation of data tracking, brokerage and exchange between many tech companies, both as their primary business as well as value added services.

The full report from December, including our legal analysis, our full methodology and company responses can be found here

A video presentation of the finding of this report can be found here, as presented at 35th Chaos Computer Congress (35C3)

Below is the accompanying documentation for the report, including the analysis of each app and the data transmitted to and from Facebook 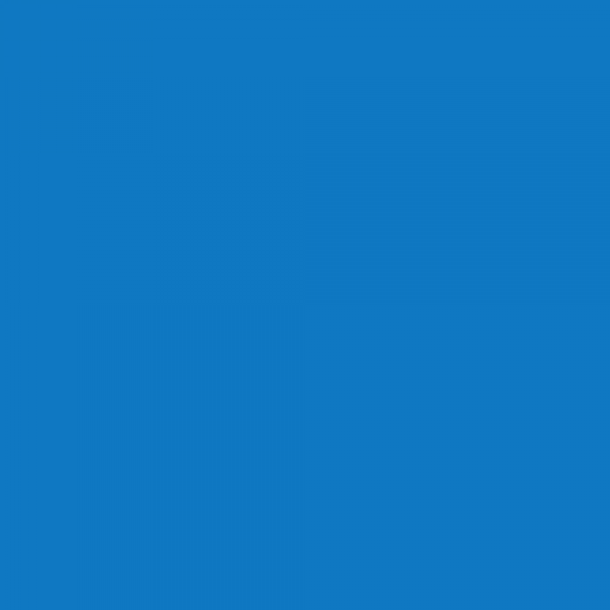 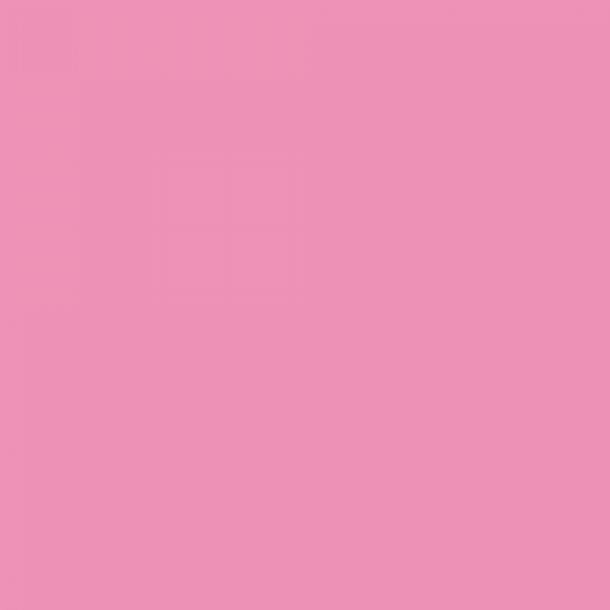 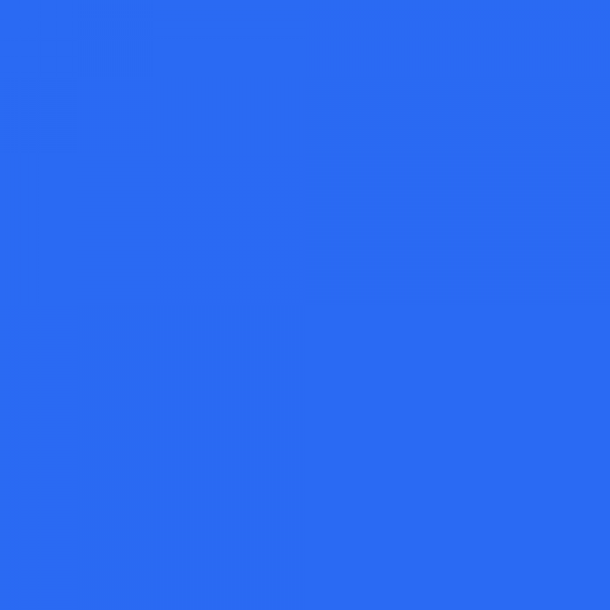 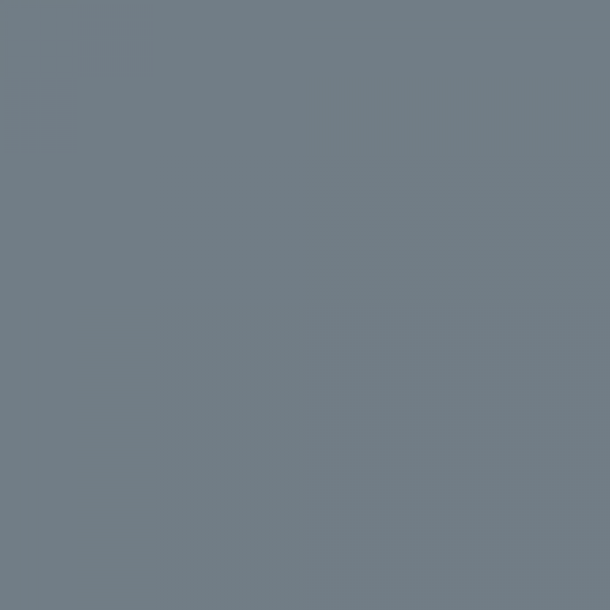 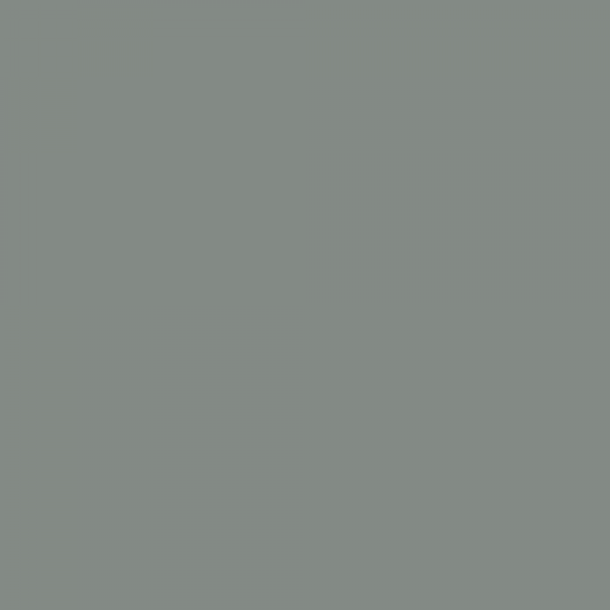 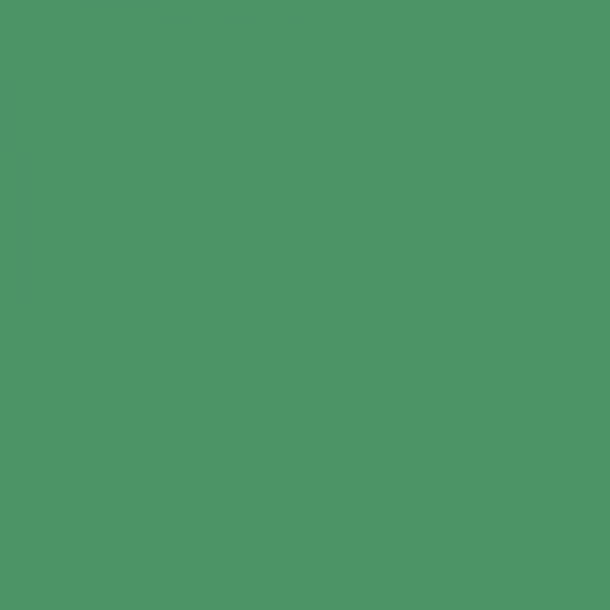 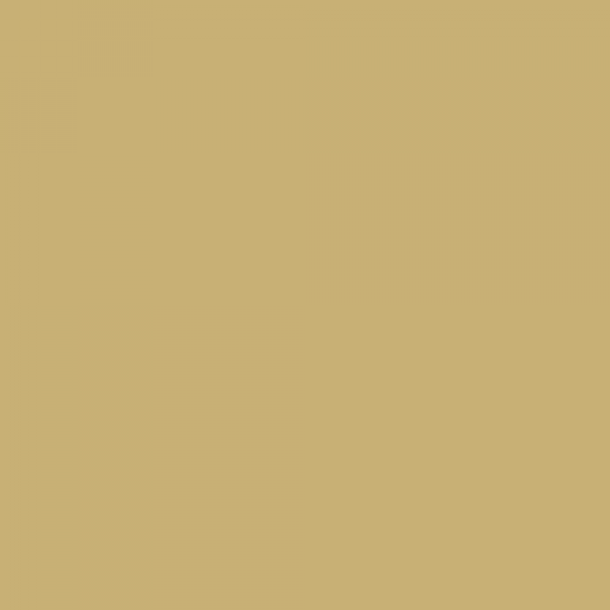 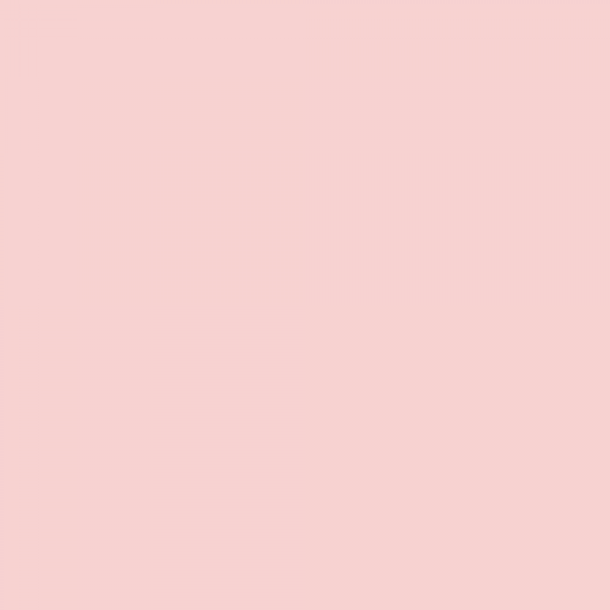 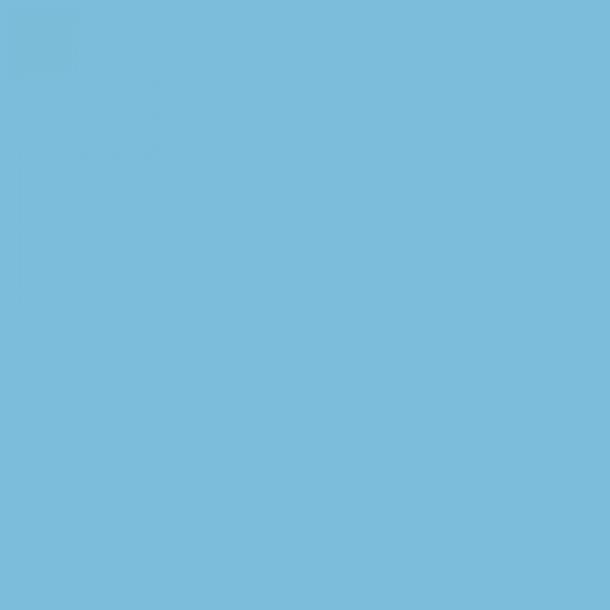 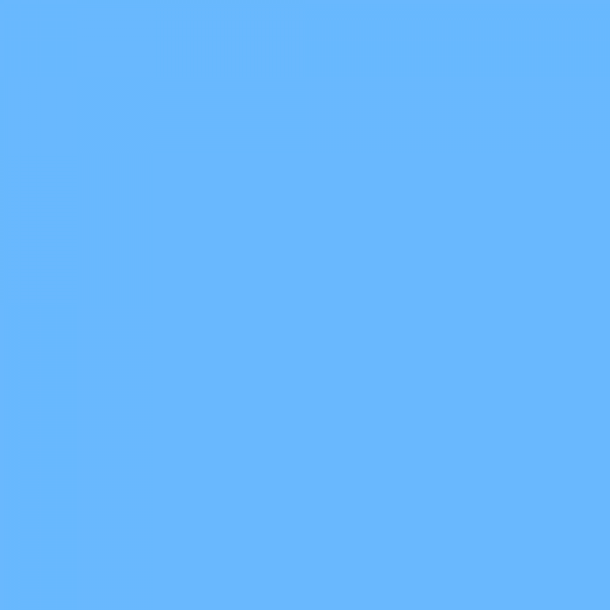 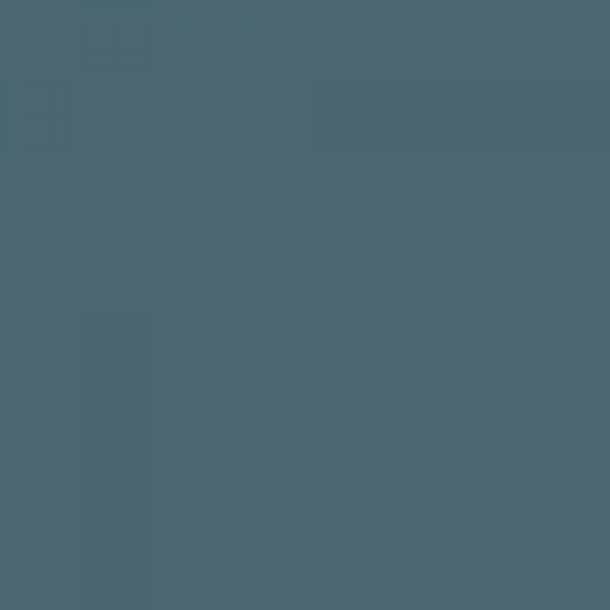 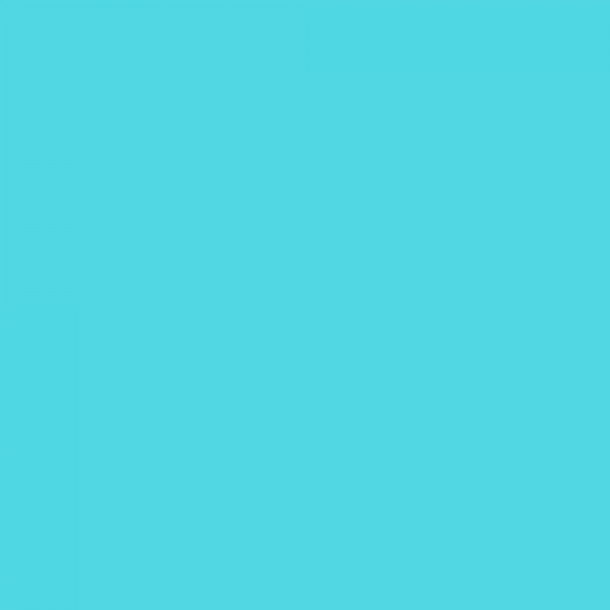 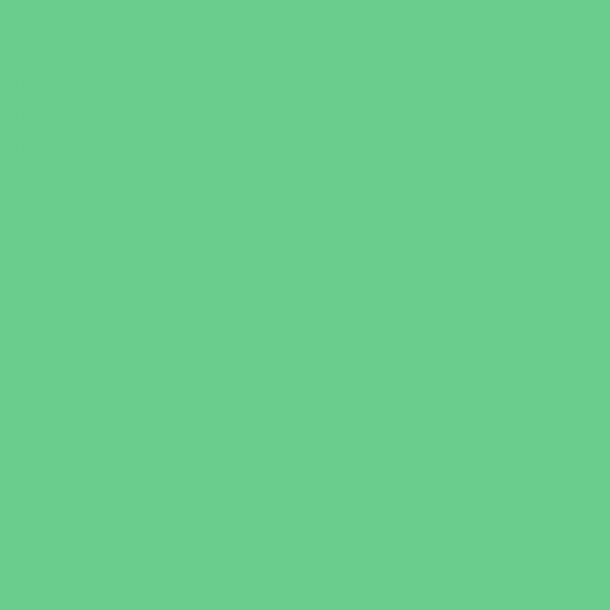 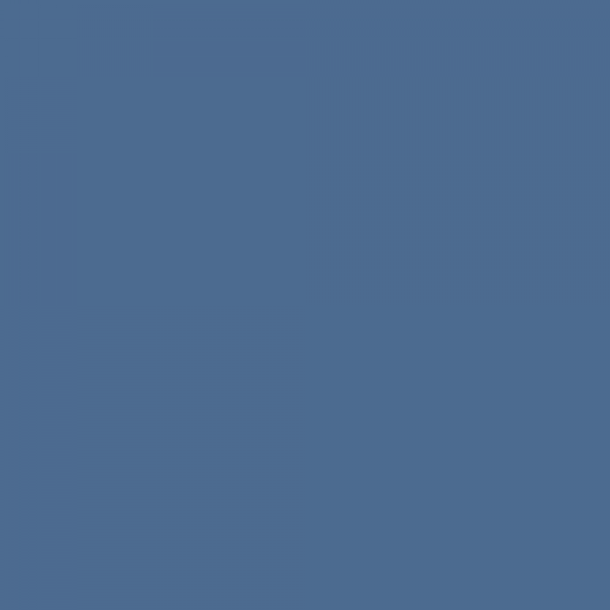 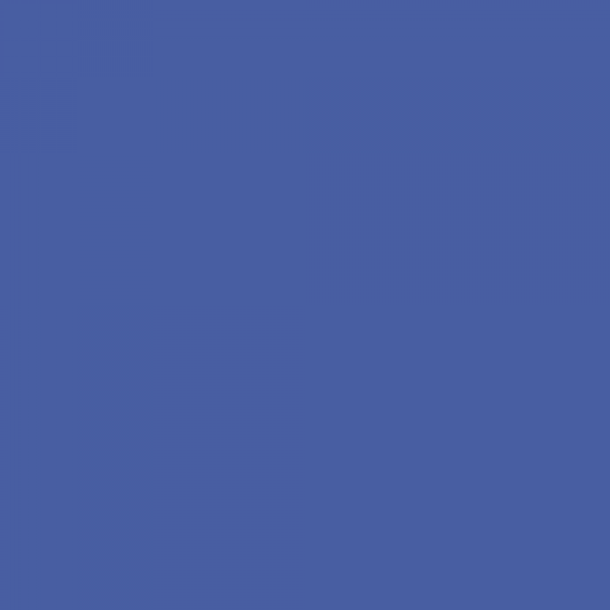 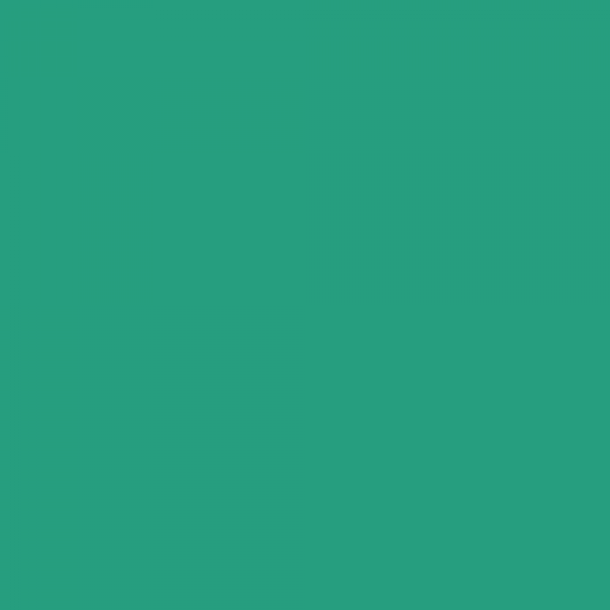 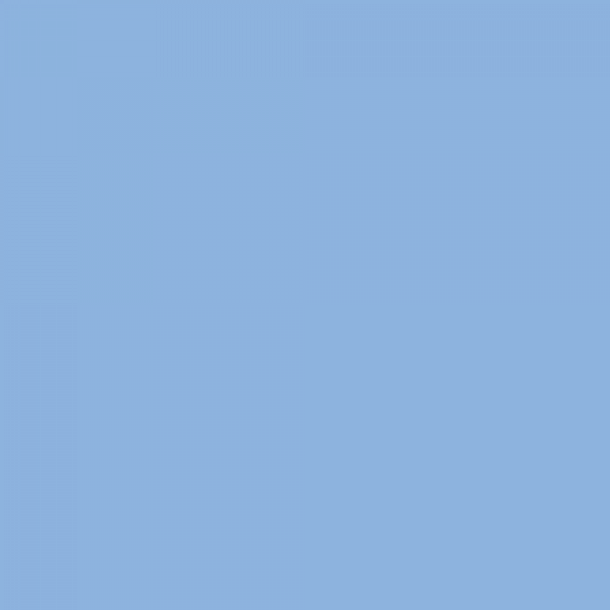 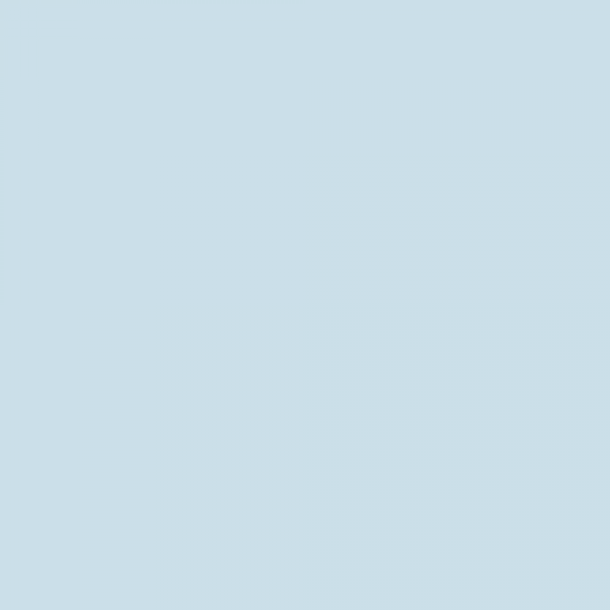 We also tested the following apps but they don’t transmit data to graph.facebook.com the moment the app is opened, in the most recent iteration of our analysis (December 2018)