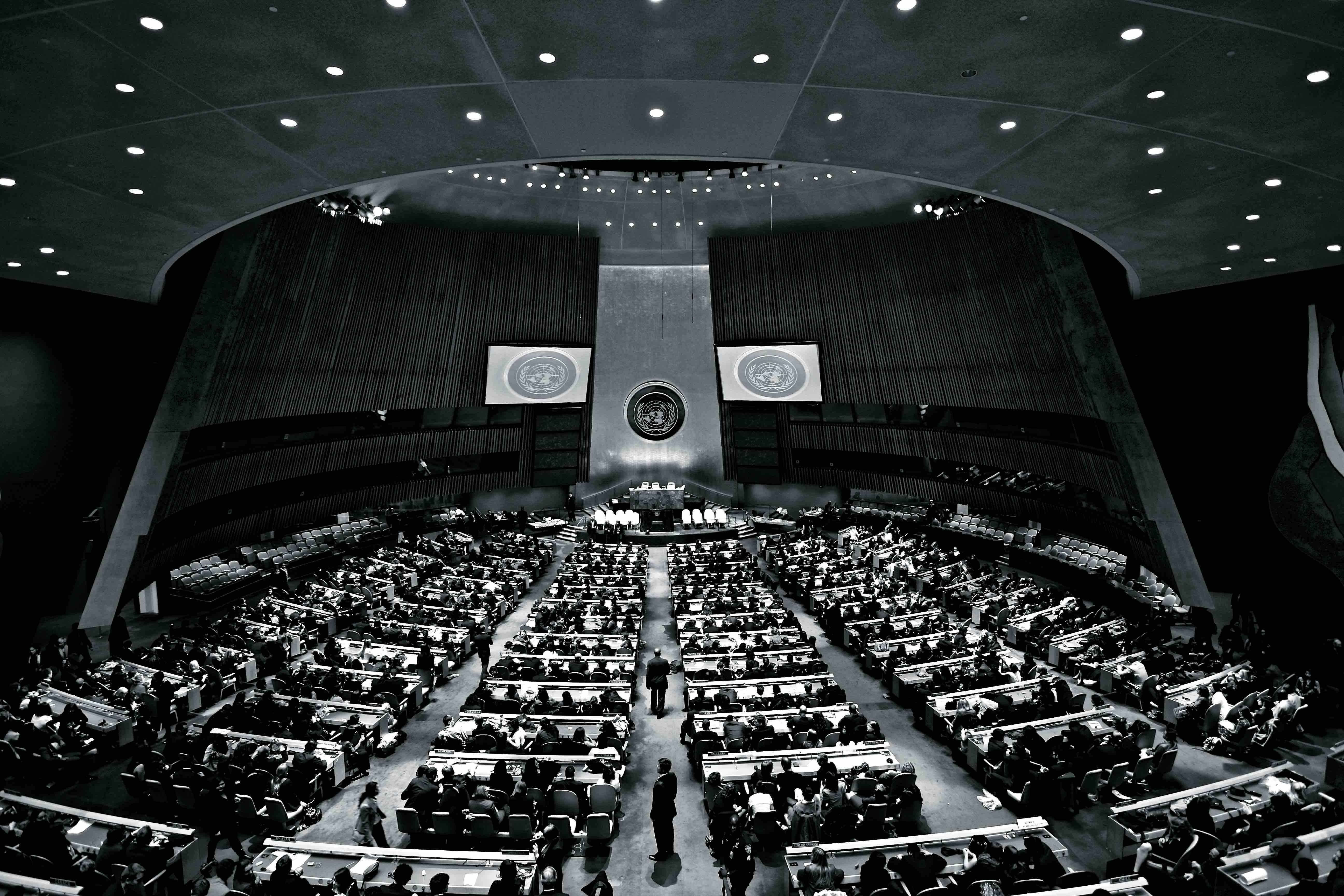 With a draft United Nations General Assembly resolution on the right to privacy in the digital age expected to come in a mere few weeks, negotiations on this key international document have reached a critical stage.

This year's resolution creates a significant opportunity to build upon two important developments at the United Nations – the 2013 UN General Assembly (UNGA) resolution on the right to privacy in the digital age, and the July 2014 authoritative report by the UN High Commissioner on Human Rights. But resistance and opposition from particular governments, notably those that have come under significant international and national criticism for their practices of mass surveillance, could make the negotiating process difficult.

The moment is urgent, and it is crucial to put pressure on all UN member states involved in the negotiations to support a strong resolution on the right to privacy. Privacy International and other organisations promoting and defending the rights to privacy and freedom of expression have written to all governments, urging them to include some fundamental principles in the resolution they will soon adopt.

Last year, prompted by the Snowden revelations, the UN took the important step to address global mass surveillance: the adoption of the 2013 UN General Assembly (UNGA) resolution on the right to privacy in the digital age. It's adoption meant that all governments agreed to respect and protect the right to privacy, and to review legislation and practices on surveillance interception and collection of personal data.

Out of that resolution came the commission of a report by the UN High Commissioner for Human Rights. Released in July of this year, the authoritative report put beyond doubt that the very existence of mass surveillance programmes interfere with human rights.

In clear and robust language, the report lends substantial support to the propositions we have long advocated: that mass surveillance inherently interferes with human rights, mandatory data retention is neither necessary or proportionate, there is no persuasive difference between communications content and data when it comes to privacy, and States must extend human rights obligations to individuals whose communications pass through their jurisdictions (see our special report, Eyes Wide Open).

Last year's resolution was an important, initial step. Now the UNGA has a significant opportunity to build upon it and, in a new resolution, begin to develop a shared understanding of the scope of the right to privacy and address some of the key issues facing policy makers in adopting the appropriate legal and policy framework.

UN member states currently negotiating this year's resolution at the UNGA Third Committee can and should reflect upon the findings in the High Commissioner's report. While some governments are opposing efforts to include reference to the key principles included in the report, it is critical that member states involved in the negotiating process hold strong to protect the right to privacy.

Given the challenging negotiations, Privacy International and others have urged member states to adopt principles already spelled out in the High Commissioner’s report, as they are based on existing jurisprudence of human rights bodies. These principles include:

If these principles are reflected in the upcoming UNGA resolution, states would send a strong signal of support to the right to privacy in the context of digital communications and they would help move the debate forward.

Including these principles in the UNGA resolution would enable states to begin working, on the basis of a shared understanding, on reviewing their laws and policies on surveillance and digital communication to ensure they effectively respect and protect the right to privacy.

Lastly, but arguably among the most tangible outcome, the UNGA resolution should include an invitation to its subsidiary body, the Human Rights Council, to consider the establishment of a UN Special Rapporteur on the right to privacy. The rapporteur will be able to consider the practical application of the right to privacy in the context of national situations, and influence law in this critical area while it is in formation.