Interference-Based Jurisdiction Over Violations of the Right to Privacy 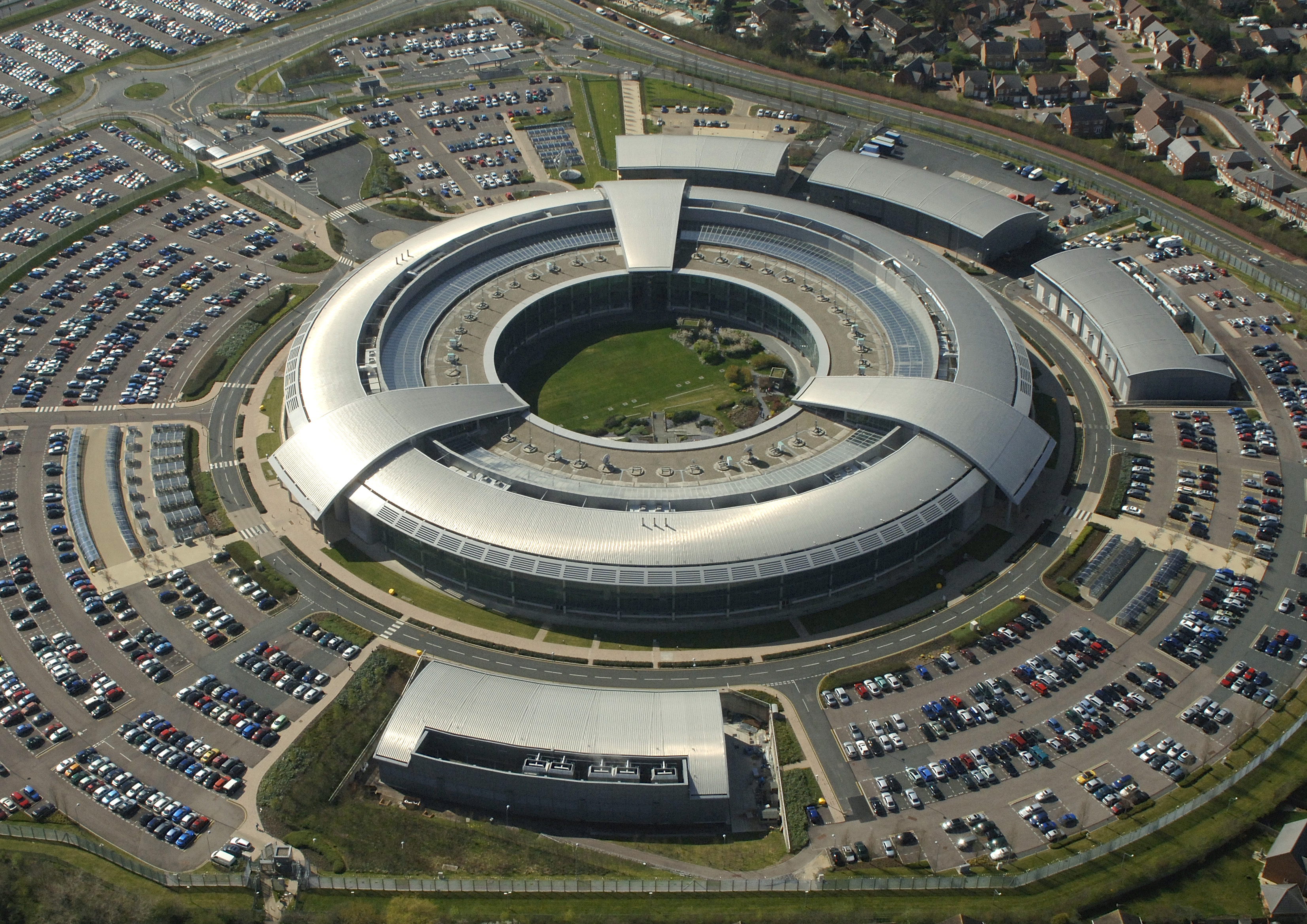 The following is an excerpt from a blog post that originally was published by EJIL: Talk!, and is written by Carly Nyst, Head of International Advocacy at Privacy International:

The recent revelations of global surveillance practices have prompted a fundamental re-examination of the role and responsibility of States with respect to cross-border surveillance. The patchwork of secret spying programmes and intelligence-sharing agreements implemented by parties to the Five Eyes arrangement (the US, UK, Canada, Australia and New Zealand) constitutes an integrated global surveillance arrangement that covers the majority of the world’s communications.

At the heart of this arrangement are carefully constructed legal frameworks that provide differing levels of protections for internal versus external communications, or those relating to nationals versus non-nationals. These frameworks attempt to circumvent national constitutional or human rights protections governing interferences with the right to privacy of communications that, States purport, apply only to nationals or those within their territorial jurisdiction.

In doing so, the States not only defeat the spirit and purpose of international human rights instruments; they are in direct violation of their obligations under such instruments. Human rights obligations apply to all individuals subject to a State’s jurisdiction (ICCPR, Article 2), including to anyone within the power and effective control of the State, even if they are outside the territory (Human Rights Committee General Comment 31, para 10). It also extends, it is argued here, where a State interferes with the right to privacy of an individual whose communications are intercepted within that State’s territory. In such circumstances, the State owes obligations to that individual regardless of their location.