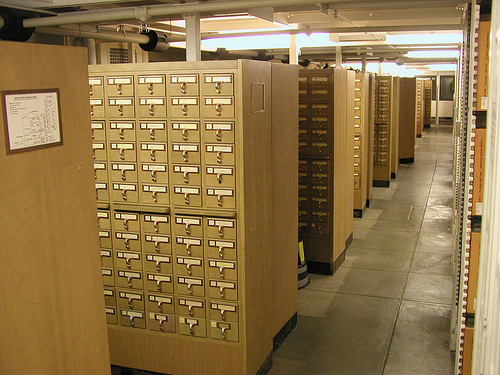 Following an extensive campaign by Privacy International and our network of groups in the United Kingdom, the UK Government has decided to abandon its current plans for data sharing legislation.

The government has announced that it will immediately abandon clause 152 of the Coroners and Justice Bill, following on from an open letter that Privacy International sent to the Justice Secretary earlier this week.

As the Sunday Telegraph observed, the eloquence of the letter together with the remarkable diversity of signatories was central to the government’s U-turn.

A number of organisations, including Privacy International, held discussions with senior advisers to Jack Straw in the latter half of last week, culminating in the government’s decision.

Of course the reversal is likely to be temporary as the Government considers how to consult and reintroduce its plans in future legislation.

According to Privacy International's Director, Simon Davies: "This is an extraordinary U-turn but we cannot be led into a false sense of security. We congratulate the Government on its decision, but it was inevitable given how badly the clause have been drafted and how morally corrupt its outcome would have been. Nobody should be under the illusion that the Government has changed its colours with regard to its zeal for surveillance. This could be merely a blip, so we all have to remain vigilant for the next assault of privacy."

Phil Booth, National Coordinator of NO2ID and Advisory Board member of PI, said: "The public backlash against Clause 152 has been phenomenal. NO2ID has been working closely with Privacy International and others to focus grassroots and organisational opposition, but the reality is that people just won't put up with the hypocrisy of politicians who want to keep their own details secret, or who support shadowy police databases on protestors, yet who clearly still think that the state can do just as it wants with our personal information. It can't - the people have spoken. Let's hope the scrapping of Clause 152 is the first nail in the coffin of the database state."

Helen Wallace, Director of Genewatch and Advisory Board member of PI also said: "This is a victory for all those people who took action to stop this massive sell-off and abuse of their private information. We hope the Government has learned its lesson and will not sanction further raids on people's medical records and genetic information in a desperate bid to prop up the crumbling economy."