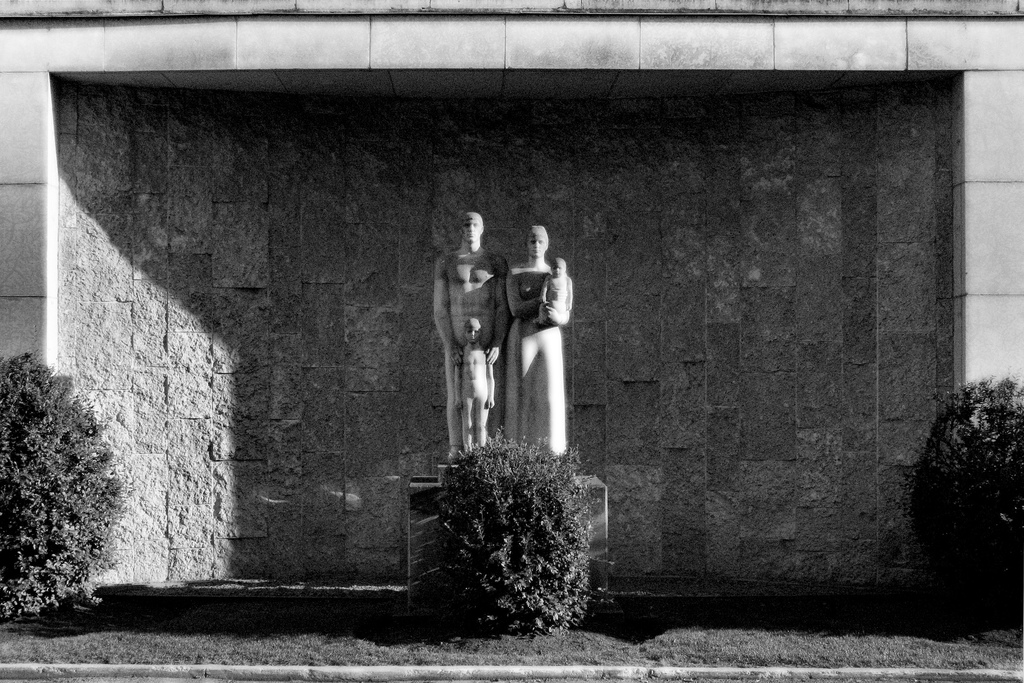 Prime Minister David Cameron may not be quite the “pitiless blank-eyed hell wraith” Charlie Brooker portrayed in yesterday’s Guardian, but he does have some pretty frightening ideas about the Internet. This morning the Prime Minister announced, at a meeting with the Christian charity Mother’s Union, that four of the UK’s biggest ISPs will henceforth require users to opt in if they want to view pornographic material – thereby creating a commercially-owned and controlled database of porn-watching British households.

This database is unlikely to be particularly comprehensive in its early stages – as Charles Arthur has pointed out, the rules only affect those who are changing their ISP or moving to a new contract, and “[g]iven that all but 10m people are already online in the UK, and that the rate of "churn" between ISPs is pretty low – in the few percent – it's safe to say that, broadly speaking, this is going to make absolutely no difference to the vast majority of internet users”. But if the relevant ISPs maintain these new rules for a few years, the database will inevitably begin to hoover up more and more of the population. And if Cameron's policy is used as a blueprint by the governments of developing countries in which levels of internet access are low but sharply increasing, and data protection policies are patchy or non-existent, databases would grow rapidly and could be extremely dangerous.

The huge potential for abuse inherent in storing this kind of information forces one to question whether it can conceivably be a proportionate response to the problem of the early sexualisation of children. Somehow I don’t think Cameron was really aiming for ‘proportionate’ (a word that smacks of Europe, human rights and other similarly non-U concepts) when he recruited the Mothers’ Union, an organization that compassionately banned divorced and single mothers from membership until 1974. The message behind this morning’s announcement is clear: there is a right way to lead one’s life and raise one’s children, and there is a wrong way. And if you’re not happy to sacrifice the right to privacy to “SAVE KIDS FROM NET SLEAZE”, you’re probably persona non grata in the Big Society.