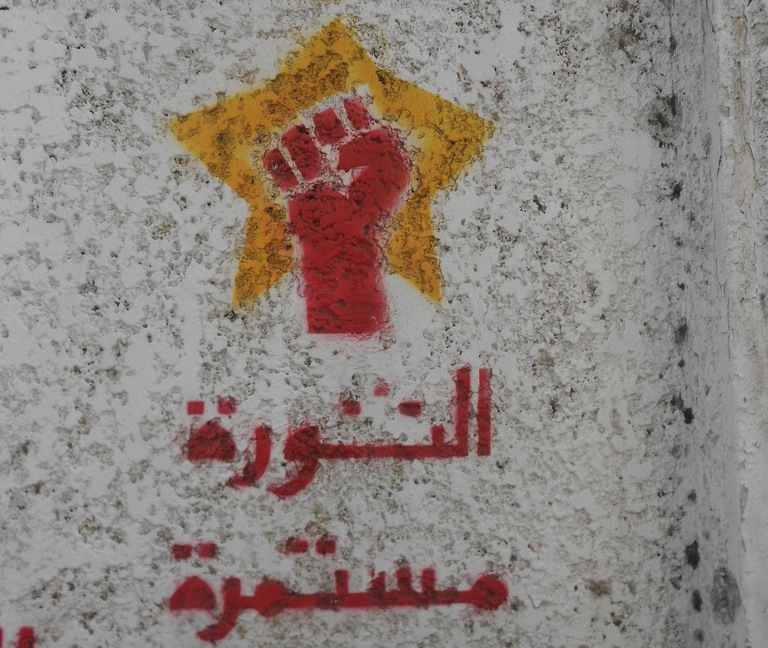 Not since the 1990s has the internet been so exciting. With its use by political activists and journalists around the world, we can now again entertain the discussions that the internet brings freedom. Digital data traverses routers with little regard to national boundaries and so traditional constraints not longer apply. So it is no surprise that protestors on the streets of Tehran or Cairo are using the internet to organise. We like to believe in the freedom of the internet again, after the rush of "freedom" in the 1990s was replaced with "free downloads" provided by file-sharing and "free services" provided by internet companies.

Our dreamy thoughts of freedom are roughly awoken when these political activists and journalists are hunted down by their governments, imprisoned or worse. Could this wonderful internet actually make these political movements vulnerable? Indeed, it does and it is our fault. Our technologies are intentionally designed with vulnerabilities embedded within, as we design our technologies for ease of use rather than caution and protection.

Through a simple subpoena or unwarranted access, vast amounts of personal information on individuals may be accessible to government authorities, much of which would have been previously inaccessible. Tactics such as these are regularly used to discover the identities of journalists' sources by gaining access to telephone and email logs so surveillance creates a hostile environment for free speech.

Over the years, governments in the US and Europe permitted our law enforcement and intelligence agencies to design vulnerabilities into our systems. Starting with the Clinton administration and later by standards developed by the European Telecommunications Standards Institute, we designed our communications systems to provide wide-scale surveillance capabilities to law enforcement and intelligence agencies.

The Wall Street Journal reported last year that Nokia Siemens Networks had provided the Iranian government with backdoor access to the communications of Iranian opposition groups. Everyone got angry at Nokia, while forgetting that they had built those backdoors by demands from our own governments. Yet when human rights groups protested these standards and policies in the 1990s we were dismissed as paranoid, and some policy-makers, like the former home secretary, Charles Clarke, impugned our motives as though we were defending terrorists and child pornographers.

Policy changes have also permitted expansive surveillance. Policies devised by the UK government were pushed through the European Union to require the retention of location, call and email transactional data for up to two years, to ensure that the governments can find you and identify with whom you have been speaking. Governments across Asia and Africa are keen to follow this European model of wide-scale unwarranted surveillance.

Companies are not without fault. We have permitted companies to design products that disregard privacy, and change their policies to suit their commercial interests. Recent changes on Facebook now make your interests more public; and we hear complaints of people being embarrassed by what is now publicly available. If you are an activist who lists a political affiliation, this information has gone from being private to dangerous.

Much of the recent debate about Google and China has focused on free speech. Let's not forget the rocks that started the avalanche: someone tried to hack the Gmail accounts of Chinese dissidents and human rights groups. What have internet and telecommunications companies done to make the internet more free, rather than merely making it more profitable? Remember that privacy is not just a consumer right, it is a political right, created to ensure that we have open and free political systems, the ability to organise and protest, and speak out without fear of retribution.

I've always been curious why countries bother to implement censorship technologies on the internet when instead they can let individuals freely use Facebook, YouTube, access websites of controversial organisations, read articles from banned newspapers and then keep track of everything their citizens are doing. Informants and covert surveillance are no longer required when we have vast databases, telecommunications companies and internet service providers all accumulating information on our political interests, hobbies, loves, hates and fetishes.

Today, I'll get a chance to put my concerns to executives from Google and Facebook when Index on Censorship hosts an event asking Is The Internet Safe For Free Speech? And so may you.