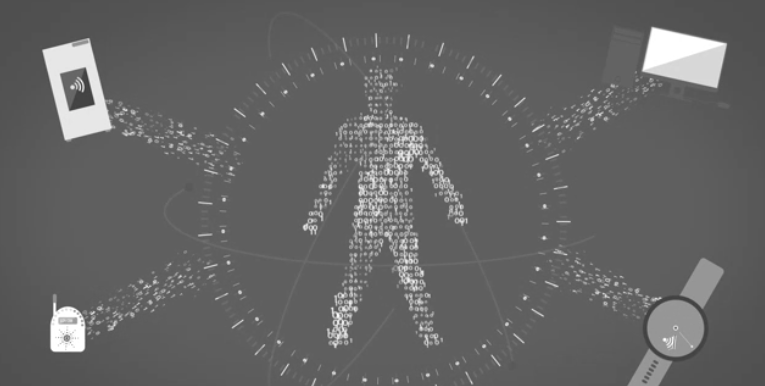 These days it seems that no election can go by without fears of foul play, whether it is the hacking of a candidate or party’s e-mail or the spread of fake news and other misinformation to support or discredit a particular party or politician.

Often the finger is pointed at shady individuals or rogue governments , and invariably the accusations are met with flat denial. But the accusations have attracted significant attention from governments and companies alike, with reactions running the gamut, from an FBI investigation to company soul searching. On the latter, Facebook even published a paper dissecting the different types of misinformation that happens on their social platform and the steps they are taking to address it.

But there is another form of significant interference with the democratic election process which has so far escaped sustained public scrutiny and debate (with few, laudable exceptions): the increased reliance by major political parties to profile and micro-target people online for political campaigns.

This is surprising because companies, big and small, offer their services quite openly on their websites for everyone to see, from Cambridge Analytica with their much hyped psychometric profiling to Facebook and Google.

Facebook, for example, offers its targeting tools, such as “Advanced matching for Custom Audiences” which “allows advertisers to upload multiple data points at once to create an audience on Facebook”.

As usual, the details may be sketchy. What data do they use? How do their algorithms weigh these data points to build a digital profile of individuals and predict their likelihood of being interested in a particular political message?

What is clear is that there are a range of companies whose business models are to exploit the data people share online in such a way that intimate personal details about a person’s beliefs, habits, and behavior can be better understood and used for the purpose of allowing political parties to target these individuals with political messages.

What is the harm? At face value, the effect of all this might seem like just another apparently unsolicited ad annoyingly appearing somewhere as you use your social media or search the internet. It might seem that the decision of whom or what to vote for remains yours to make.

One does not have to delve into the concept of free will, or consult studies on social or psychological behaviors to know that political advertising can significantly affect your voting decision. After all, it looks like all major parties in the recent elections in the U.S. and France are spending a significant amount of their campaign money into digital campaigning. As Google helpfully puts it, “voter decisions are increasingly made in micro-moments, on mobile devices. Election micro-moments happen when voters turn to a device to learn about a candidate, event, or issue.”

Further, there is something disturbing in this apparent ubiquitous acceptance of profiling by political parties. After all, did you ever consent for the content you post online, the words you type in your messages, the “likes” you post, the website you browse, the places you go, the things you buy, and the other “data points” that companies have on you to be used to profile you for political purposes? And are you confortable for this vast array of data (often seemingly irrelevant crumbs of our personalities) to be used to pigeonhole (and predict) your political leanings?

Privacy advocates have long exposed the privacy implications of this ever-increasing availability of and reliance on personal data. Data protection laws offer some protection, although their strength varies from country to country. In the UK, for example, the Information Commissioner launched an investigation into Cambridge Analytica. They also issued some guidance on political campaign practices, although, bizarrely, profiling is not mentioned.

Others have started talking of limiting the powers of the big companies, whose access to data, share of advertising, and capacity to dictate the terms of the market (including the market in the political digital campaigning) arguably puts them in a monopolistic position.

But at the end there is you. If you happen to live and vote in any representative democracy you have a very powerful tool to oppose this exploitation of your data: democracy itself. Simply inform your political party, your candidate MPs, that you want them to stop using profiling for political purposes and if they get into office you want them to effectively ban this practice in law.