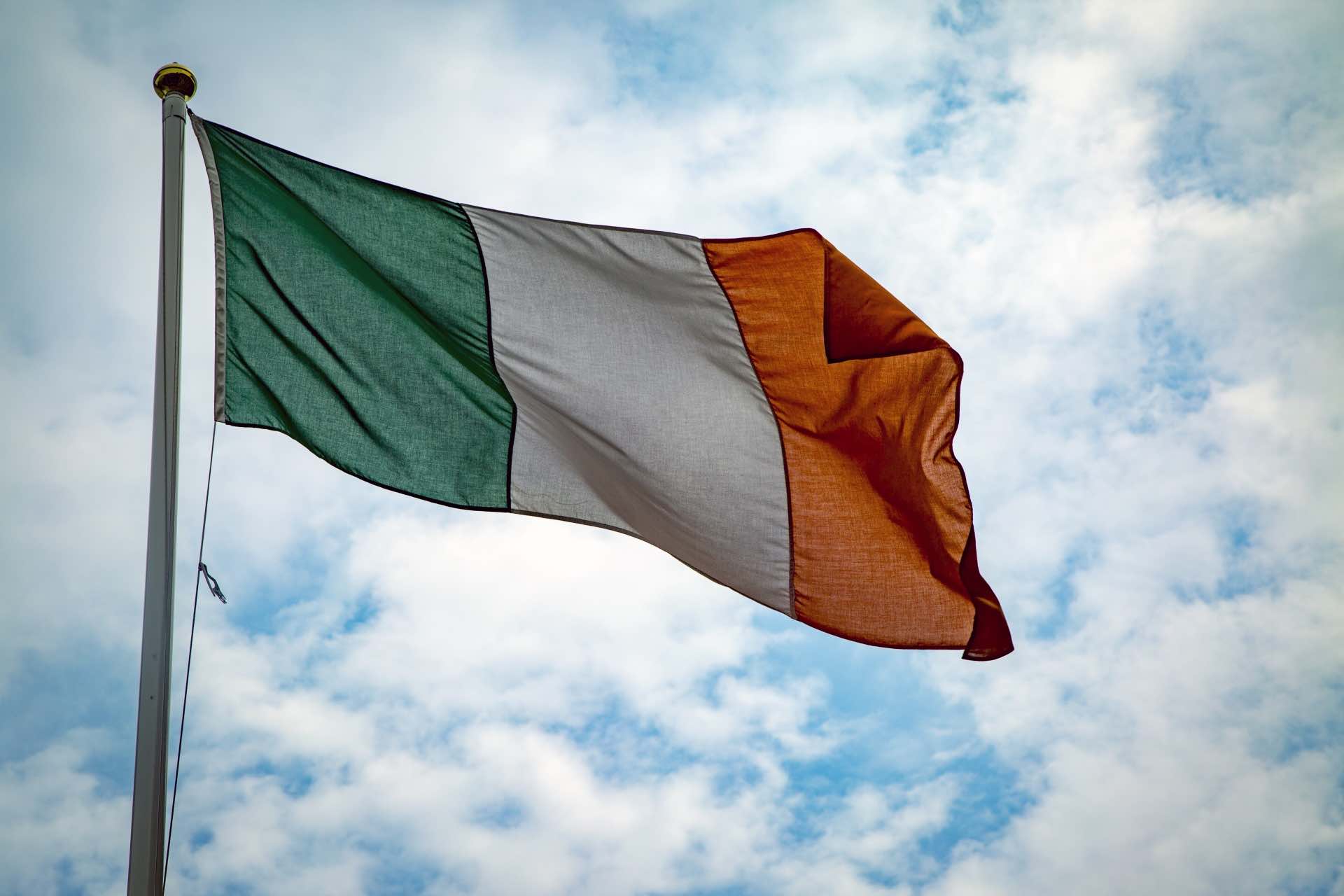 The Irish Data Protection Commissioner has made a ruling on the controversial Public Services Card (PSC) that has described much of what is is done with the card as unlawful. The PSC has proven controversial: introduced in 2012 for welfare claimants, it's use expanded to more and more uses, including its use to get a driving licence or passport. Now, following campaigns from civil liberties organisations, this expansion of use has now been found to be unlawful by Ireland's Data Protection Commissioner.

The nature of the findings are highly relevant for how we must look at ID schemes all over the world.