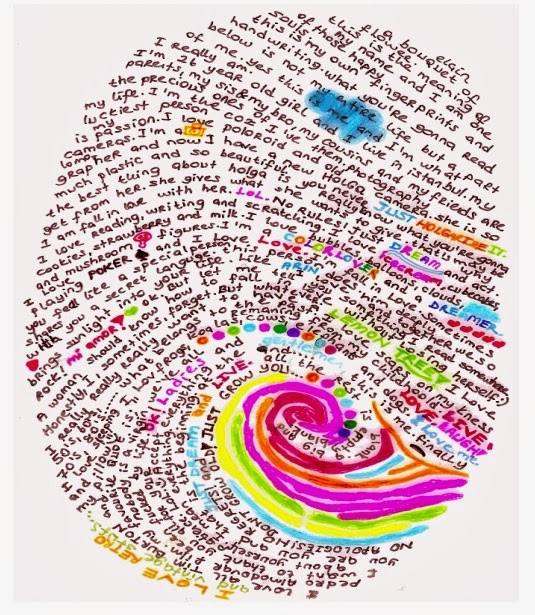 The global human rights watchdog Privacy International (PI) has warned that tens of thousands of UK school children are being finger printed by schools, often without the knowledge or consent of their parents.

The electronic finger printing is being conducted as part of a cost cutting "automation" of school libraries. Privacy International has condemned the procedure, branding it "dangerous, illegal and unnecessary", and has called for a prohibition of the technology in schools.

The technology being used on British children is similar to the identification systems used in US prisons and for the German military. It is being used in UK schools - sometimes in conjunction with digitised photographs - to replace library cards and to increase efficiency of library management. Each child is required to place a thumb onto an electronic scanner, and the identity of the print is then stored in a computer.

Privacy International says the practice "de-humanises our children and degrades their human rights", and has called for the unconditional withdrawal of the technology from schools. PI's director, Simon Davies, said:

The use of such systems will have the effect of de-sensitising people to more comprehensive privacy invasion later in life. Such a process has the effect of softening children up for such initiatives as ID cards and DNA testing. It's clearly a case of 'get them while they're young'. They are seen as a soft target for this technology."

Privacy International, the members of which include many of the world's privacy and data protection experts, also strongly criticised the involvement of the office of the Information Commissioner, the body responsible for the protection of information privacy in Britain. In a letter (dated 4th July 2001) to the system vendor, Micro Librarian Systems (MLS), the Commission's compliance officer, Robert Mechan, praised the use of the technology in schools, arguing that finger printing "aids compliance with the Data Protection Act".

In subsequent media coverage, the Commission was reported as wanting to "encourage" the use of finger printing in schools. Simon Davies said:

This is a bleak moment for privacy in Britain. The Commissioner's office has damaged privacy and human rights, and has brought disrepute to its role. I am appalled that the Commissioner would support a situation where innocent and impressionable young children are obliged to yield their finger prints even before they have reached an age of discretion on such matters. The Department for Education and Skills is equally culpable in this matter.  I am staggered that the department could have allowed this practice to spread without consultation with parents or children."

The practice came to light after Privacy International and the children's rights group "Action on Rights for Children in Education" (ARCH) received a complaint from the mother of a child attending Sacred Heart School in Ruislip, London. The child had been fingerprinted without the parents' knowledge or consent. They have subsequently demanded the removal of the prints from the library computer system.

The Information Commissioner's support for finger printing was given despite its stated view that it was "theoretically" possible to use the prints for law enforcement purposes. Privacy International has called on the Home Affairs Committee and the Public Administration Select Committee to conduct an inquiry into the dealings between the Information Commissioner's office and private companies, and has lodged a request under the Open Government code for all correspondence between the Commissioner's office and technology vendors marketing such equipment for the use of young people. It has also lodged a request with the Department for Education and Skills for internal documents and correspondence. Simon Davies commented:

The Commission's letter and comments to the media have been interpreted  - and were intended - as a clear endorsement. This practice occurs all too often and leads to significant problems for genuine privacy watchdogs who, following more careful analysis, subsequently identify shortcomings in these products. The Commissioner's Office must in the future publish its correspondence with such companies, together with a detailed explanation of its view."

Privacy International warned that the practice of finger printing for the purpose of library cards was in clear violation of the Human Rights Act and the Data Protection Act:

The law states that privacy invasion must be proportionate to the threat. A few lost library cards do not warrant mass finger printing. It is also likely that the practice breaches Article 16 of the UN Convention on the Rights of the Child, that 'no child shall be subjected to arbitrary or unlawful interference with his or her privacy...'"

The potential for expansion of the finger printing system to other purposes is very real, added Mr Davies. In an interview with the publication "Managing Schools Today" in September 2000, MLS Customers Services Manager Lynn Stevens commented:

You may ask, why stop with library systems, when schools have so many concerns with registration, attendance, and security? I assure you, we are way ahead of you. Watch this space..."