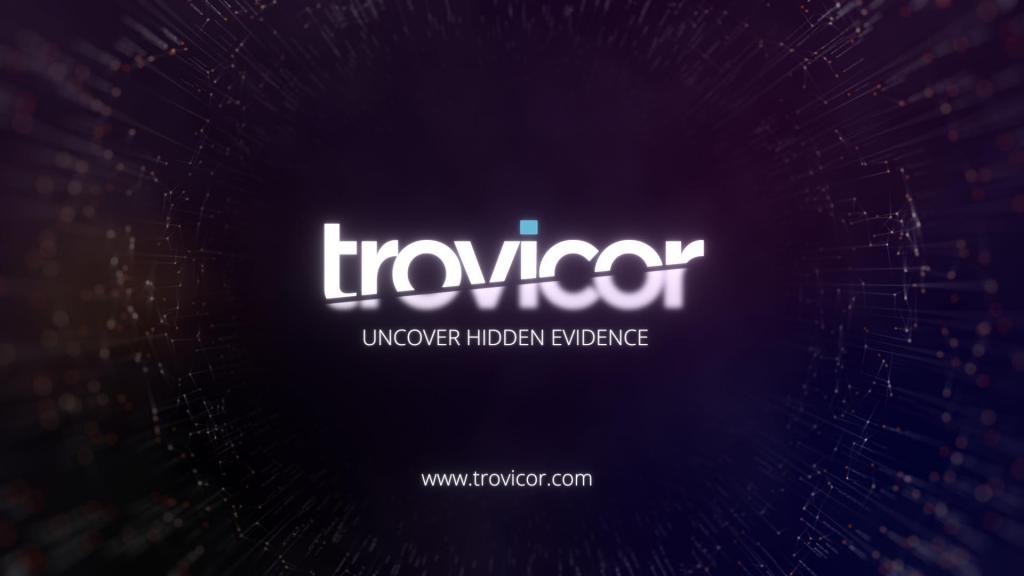 Privacy International, the European Center for Constitutional and Human Rights, the Bahrain Center for Human Rights, Bahrain Watch and Reporters without Borders filed formal complaints with the Organisation for Economic Cooperation and Development (OECD) in the UK and Germany against two surveillance companies on Friday 1st February. The British and German National Contact Points are being asked to investigate Gamma International and Trovicor respectively with regards to both companies’ potential complicity in serious human rights abuses in Bahrain.

The complainants argue that there are grounds to investigate whether surveillance products and services provided by Gamma International and Trovicor have been instrumental in multiple human rights abuses in Bahrain, including arbitrary detention and torture, as well as violations of the right to privacy, freedom of expression and freedom of association. They allege that there is evidence that information gathered from intercepted phone and internet communications may have been used to systematically detain and torture political dissidents and activists and to extort confessions from them. If the allegations are upheld, the companies are likely to be found to be in breach of the OECD Guidelines for Multinational Enterprises, recommendations addressed by governments to multinational enterprises that set out principles and standards for responsible business conduct.

The failure of governments to properly control exports of surveillance technology has left companies like Gamma and Trovicor regulated exclusively by their own moral compasses. Unfortunately, these compasses seem to have malfunctioned and directed companies towards some of the most dangerous and repressive regimes in the world. We very much hope the OECD process will persuade Gamma and Trovicor to take a long hard look at their current and future clients, and to think carefully about the role their products play in the targeting and torture of activists and the suppression of pro-democracy voices.”

By maintaining permanent business relations with the state of Bahrain and maintaining their surveillance software, both companies have accepted the risk that they may be accused of abetting torture and other grave human rights violations. If true, such actions would amount to a violation of the OECD Guidelines.

Unregulated trade with surveillance technologies in authoritarian states is one of the biggest threats to press freedom and human rights work on the internet. Exports of such digital arms have to be made subject to the same restrictions as foreign dealings with traditional arms.”