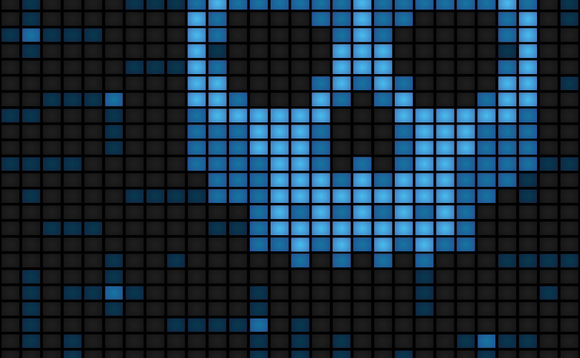 World leaders must commit to keeping invasive surveillance systems and technologies out of the hands of dictators and oppressive regimes, said a new global coalition of human rights organizations as it launched today in Brussels.

The Coalition Against Unlawful Surveillance Exports (CAUSE) – which includes Amnesty International, Digitale Gesellschaft, FIDH, Human Rights Watch, the New America Foundation’s Open Technology Institute, Privacy International, and Reporters without Borders – aims to hold governments and private companies accountable for abuses linked to the US$5 billion and growing international trade in communication surveillance technologies. Governments are increasingly using spying software, equipment, and related tools to violate the right to privacy and a host of other human rights.

"Through a growing body of evidence it's clear to see how widely these surveillance technologies are used by repressive regimes to ride roughshod over individuals' rights. The unchecked development, sale and export of these technologies is not justifiable. Governments must swiftly take action to prevent these technologies spreading into dangerous hands”, said Kenneth Page at Privacy International.

“These technologies enable regimes to crush dissent or criticism, chill free speech and destroy fundamental rights. The CAUSE coalition has documented cases where communication surveillance technologies have been used, not only to spy on people’s private lives, but also to assist governments to imprison and torture their critics,” said Ara Marcen Naval at Amnesty International.

In an open letter published today on the CAUSE website, the groups express alarm at the virtually unregulated global trade in communications surveillance equipment.

The website details the various communication surveillance technologies that have been made and supplied by private companies and also highlights the countries where these companies are based. It shows these technologies have been found in a range of countries such as Bahrain, Brazil, Côte d’Ivoire, Egypt, Ethiopia, Libya, Nigeria, Morocco, Turkmenistan, UAE, and many more.

“Nobody is immune to the danger communication surveillance technologies poses to individual privacy and a host of other human rights. And those who watch today, will be watched tomorrow” sadi Karim Lahidji, FIDH President. “The CAUSE has been created to call for responsible regulation of the trade and to put an end to the abuses it enables” he added.

Although a number of governments are now beginning to discuss how to restrict this trade, concerns remain. Without sustained international pressure on governments to establish robust comprehensive controls on the trade based on international human rights standards, the burgeoning proliferation of this intrusive technology will continue – fuelling even further abuses.

“There is a unique opportunity for governments to address this problem now and to update their regulations to align with technological developments” said Tim Maurer at New America’s Open Technology Institute.

“More and more journalists, netizens and dissidents are ending up in prison after their online communications are intercepted. The adoption of a legal framework that protects online freedoms is essential, both as regards the overall issue of Internet surveillance and the particular problem of firms that export surveillance products,” said Grégoire Pouget at Reporters Without Borders.

“We have seen the devastating impact these technologies have on the lives of individuals and the functioning of civil society groups. Inaction will further embolden blatantly irresponsible surveillance traders and security agencies, thus normalizing arbitrary state surveillance. We urge governments to come together and take responsible action fast,” said Wenzel Michalski at Human Rights Watch.

“As members of the CAUSE coalition, we’re calling on governments to take immediate action to stop the proliferation of this dangerous technology and ensure the trade is effectively controlled and made fully transparent and accountable” said Volker Tripp at Digitale Gesellschaft.

NGOs in CAUSE have researched how such technologies end up in the hands of security agencies with appalling human rights records, where they enable security agents to arbitrarily target journalists, protesters, civil society groups, political opponents and others.