Press release: Privacy International calls for investigation into whether the police are hacking phones 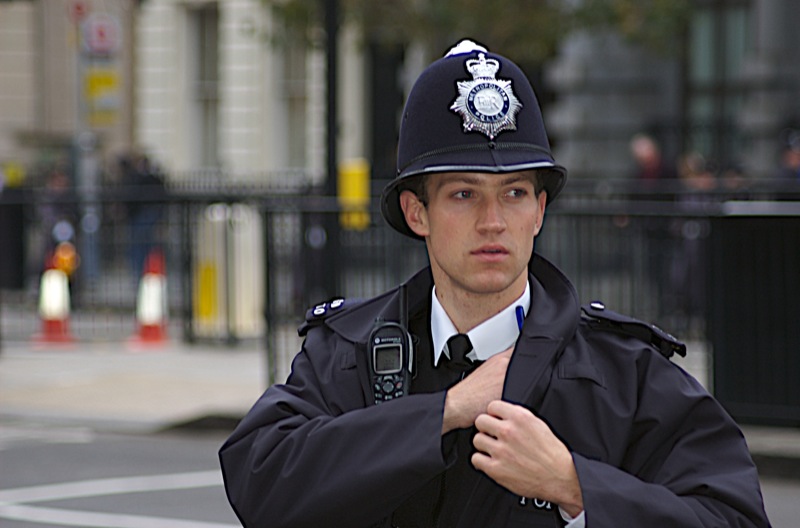 Have the police been unlawfully hacking our phones? Privacy International refers this question to Lord Justice Sir Adrian Fulford, the Investigatory Powers Commissioner

Privacy International has formally written to the UK's Investigatory Powers Commissioner about the police's use of intrusive 'mobile phone extraction' (MPE) technology, raising concerns about whether in some, or indeed in all circumstances, its use constitutes either an interception of communications or 'equipment interference' (i.e. hacking).

The letter highlights findings in Privacy International's recent report 'Digital stop and search; how the UK police can secretly download everything from your mobile phone', which examined UK police forces' use of MPE, enabling them to download the entire content of someone's phone without their knowledge, without a warrant, and whether they are suspect, witness or even a victim of crime.

The letter highlights the confused and potentially unlawful legal basis that police forces rely on to access all of the data held on people's phones. The letter calls on the IPCO to:
•    conduct an urgent review into the police's use of the technology
•    assess if there is a proper legal basis for the use of the technology
•    assess whether such intrusive search capability is necessary and proportionate.

"We are concerned that the police are able to download all of the contents of people's phone, when no one seems to be sure whether there is a law or statute that says they can do this. Policing isn't meant to be a free-for-all, where they can make up their own rules as they go along. We are really worried that the police's use of this highly intrusive technology is growing at an alarming rate, without any proper scrutiny, and crucially without people knowing their rights when faced with a police officer who wants to search their phone.

“Having issued a complaint to the Information Commissioner, raising potential breaches of data protection legislation, we have now contact Sir Adrian Fulford, the Investigatory Powers Commissioner, to ask him to consider whether the way mobile phone extraction technology has been used by the police constitutes intrusive surveillance such that it should fall within his remit.

“If the use of mobile phone extraction technologies constitute either interception or hacking, then this raises a fundamental issue as to the legality of the actions by a large number of police forces over a lengthy period of time."