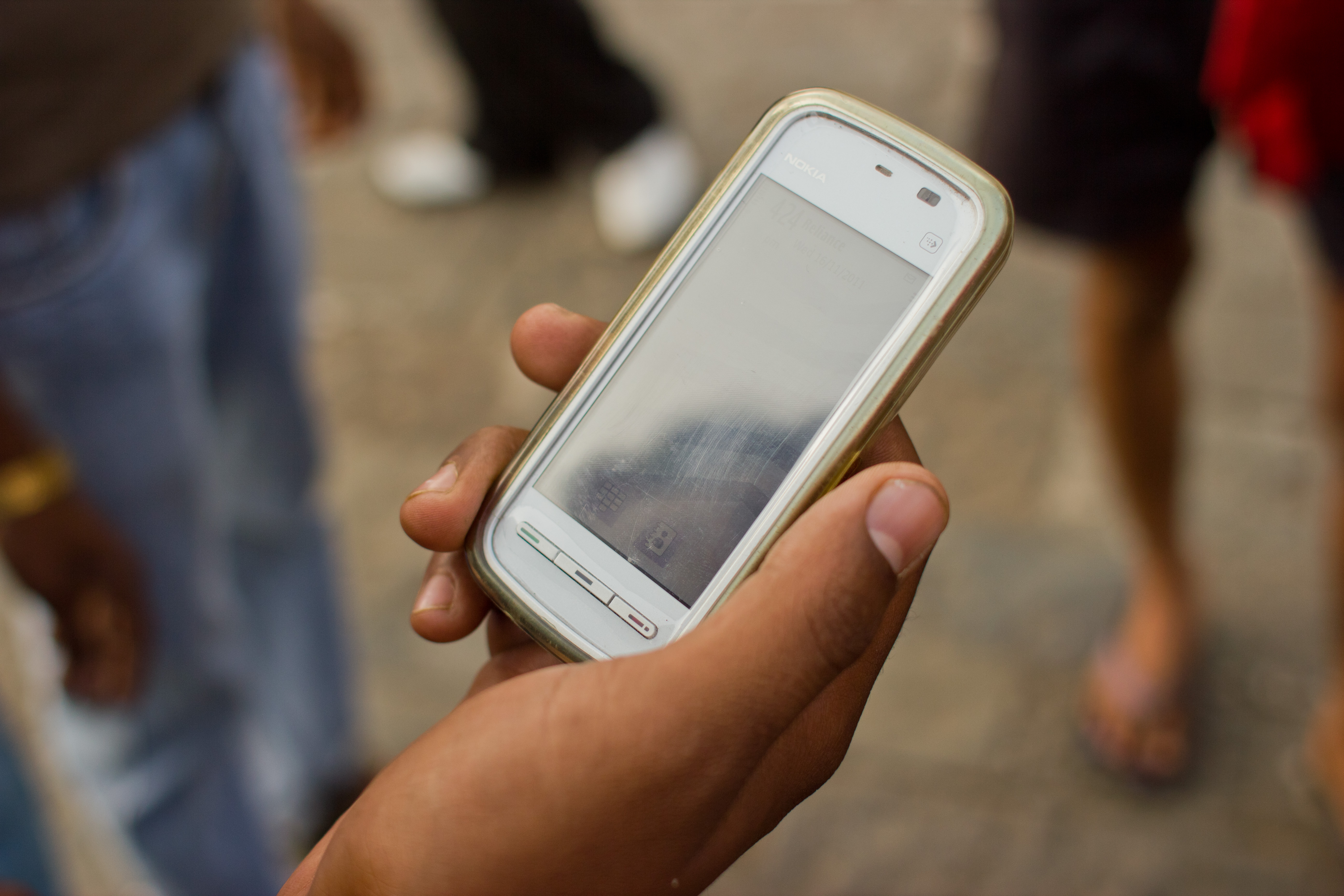 Privacy International has today written to the Investigatory Powers Tribunal (IPT), the secret court that hears complaints about the UK's surveillance regime, to demand that the Government comes clean about when and how it began collecting bulk communications data in the UK, and just as importantly, who knew of and approved the operation.

Last Wednesday, on the very day that the Government published its draft Investigatory Powers Bill, an era-defining piece of legislation that the Home Secretary Theresa May claims will be "world leading" in the transparent and democratic powers it will give the Police and surveillance agencies, it was revealed that the security agencies have been secretly collecting and analysing data from phone calls, emails and text messages from much of the UK population since 2005. According to Nick Clegg, "only a tiny handful" of cabinet ministers were informed of this highly intrusive power.

Privacy International, having spotted how broad and vague the pre-existing legal powers were, had already legally challenged the UK Government on its bulk personal data collection. We amended our claim in September, when we argued that an obscure provision in 30 year old legislation, section 94 of the Telecommunications Act 1984, was being used to justify bulk data collection. [See amended claim below] The Home Secretary has now confirmed that section 94 is indeed the UK's current legal justification for the mass collection of British people's phone data.

In our letter to the IPT, we have demanded that the Government answers the following questions:

"This is a shocking and hugely damaging revelation, particularly as it emerged on the very day that Theresa May trumpeted the draft Investigatory Powers Bill as the start of a new era in Government transparency. Theresa May must tell the British people why the UK surveillance agencies were allowed to undertake this kind of mass surveillance without consultation with Parliament, and why the Intelligence and Security Committee, Parliament's watchdog on the use of surveillance, seemingly had no knowledge of these activities.

The latest revelations reinforce the concern that people across the UK have expressed, that this is a new Snoopers' Charter, which seeks to legitimise mass surveillance like the bulk collection of all our phone and internet records. The UK Government already has considerable powers to investigate serious crime and prevent terrorism, but time and again they have stretched the legal justification of their activities to breaking point. We must not give them even greater powers, that would exceed those of any other government in the world, especially as their track record indicates that they would continue to stretch the rules.  When given an inch, they take a mile.

In the US, the practice of collecting bulk phone records was recently curtailed with the introduction of the USA Freedom Act. The UK must follow the US' lead in ending the harvesting of bulk phone data. The UK badly needs a surveillance regime that is fully transparent and that puts an end to the practice of mass surveillance.

As the Investigatory Powers Bill passes through the Parliamentary process, we must ensure that the Police and surveillance agencies are held to account for their operations, and that there is proper legal authorisation and Parliamentary scrutiny of their powers. The current draft Bill falls short in both regards. We will be campaigning, as part of the Don't Spy on Us coalition, for legislation that does both."