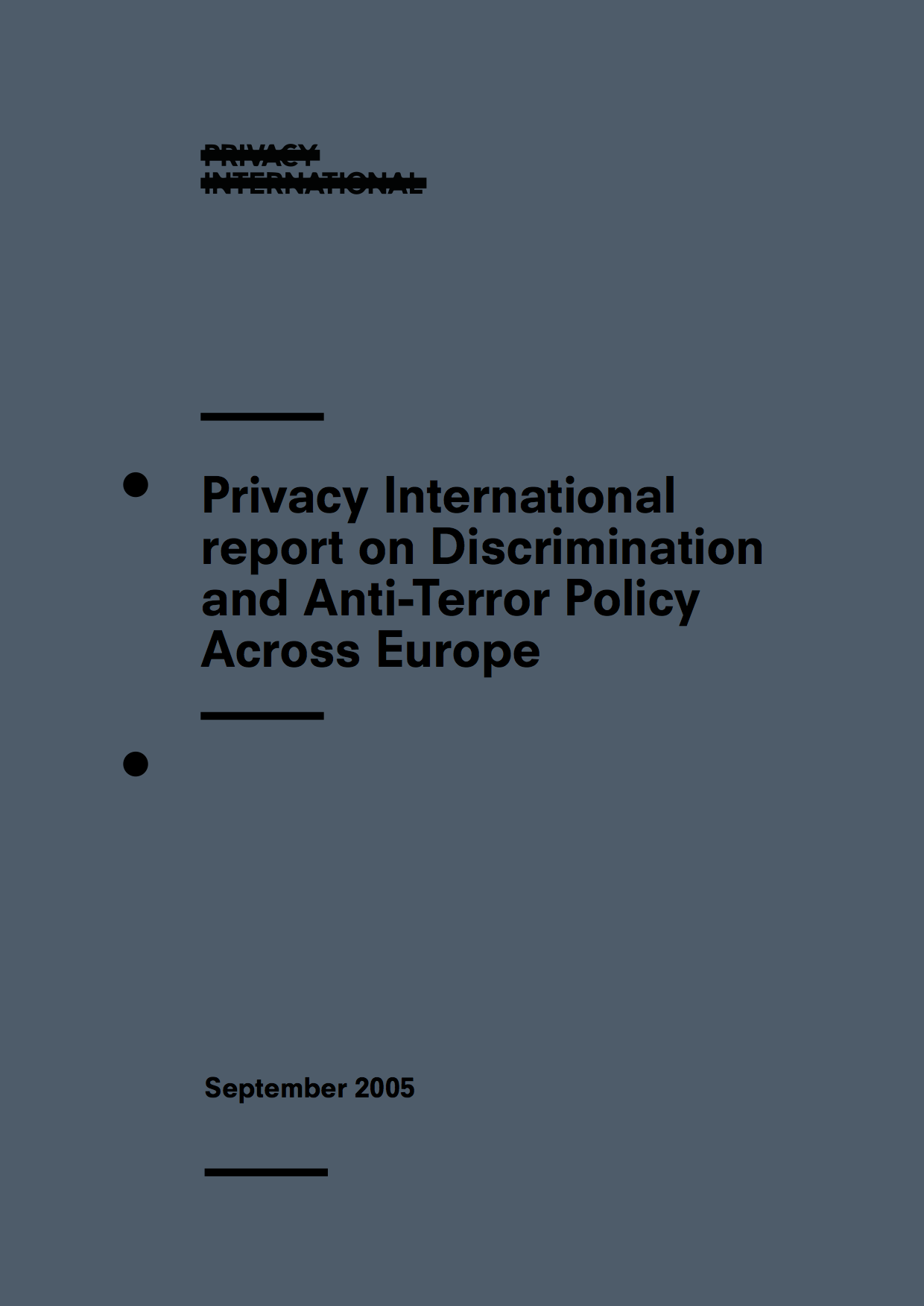 Race relations across European states are usually far from ideal. However in law, European countries appear to grant Europeans ideal protections against discrimination. There are mounting tensions with ethnic and minority communities in countless European countries, with particular suspicion and aggression pointed towards the Roma people, Travellers, Northern Africans, Turks, Jehovah’s Witnesses, and people of Islamic and other faiths. Increasingly these groups are finding safe havens behind European laws.

With the rise of attention towards anti-terrorism policies, there are mounting
concerns that the tensions will only rise further. As a consequence, anti-terror laws are increasingly drafted to be non-discriminatory in response to fears voiced by ethnic and minority communities.