Individuals should have control over the data generated about their activities, conduct, devices, and interactions, and be able to determine who is gaining this intelligence and how it is to be used.

Industry is gaining insights into and intelligence on our lives that were previously possessed by powerful Intelligence Agencies, and tomorrow their potential may exceed them. In the future, industry giants will have more insight into the world than the most powerful intelligence agencies. What they know and represent about us will have significant effects on individuals, groups, and whole societies.

As a result of design choices in modern technologies, individual and collective behaviour is increasingly traceable. Metadata and logs, and other forms of observed data are generated of every interaction. The growing stores of data that companies and governments hold about individuals and groups is now automatically generated from human behaviour. This is at odds with how most users understand privacy as being about what they knowingly and overtly disclose to companies.

Powerful institutions with access to data now have unprecedented population-level knowledge about individuals, groups, communities, and whole nations and markets. With this knowledge they will have insight and intelligence on patterns of behaviour and other trends. They may identify customary behaviours and activities, as well as deviations. Even as these categories become divorced from the individual pieces of personal data, they provide powerful insights into how groups, societies and markets function. And they will likely be kept secret or understandable to the few. While monopolies are traditionally measured in terms of market power, this raises the question of how the data economy needs new ways to measure what qualifies as dominance in the marketplace.

In the future, industry giants will have more insight into the world than the most powerful intelligence agencies. What they know and represent about us will have significant effects on individuals, groups, and whole societies.

We should be able to know the metadata and other observed and derived data that is generated through our interactions, and where this data leaks to and who has access, e.g. in WhatsApp and SMS or financial transactions, what does which provider have access to and what does that allow them to infer?

Where systems are de facto compulsory and it is impossible for individuals to object, they should be able to be pseudonymous and they must be able to represent themselves as is in their interests, which in inflexible systems would mean the ability to lie and fabricate data. The exception to this would be when systems have a legitimate and specific purpose, as those systems would minimise data, which should be the default.

Even as the user-interface of devices and services disappears and background processing takes more data than under knowledgeable consent, we need more transparency of the data processing on devices and the data emerging from devices and services. Just as firewalls are able to identify and interfere with flows of data from computers, we want to see innovations that give individuals controls over data emerging from other technologies, whether from scripts running on websites to IoT devices calling home.

What this will mean

User-generated content systems will permit users to control data disclosure, including through the restraint and even fabrication of observed data. A location tracking and communications tool should allow the user to mis-represent their location to others, instead of relying only on system-generated GPS data – and exceptions to this rule must be clear, e.g. gaming. By design these systems must allow for reduction of observed, derived and inferable data, e.g. in photos and posts.

Platforms should limit ability of third parties to conduct unlawful surveillance, and these third parties should not be able to collect personal data (e.g. photo location) except when necessary and proportionate to a legitimate aim. They should also inform users what data is accessible to third parties, how, and under what circumstances.

Stronger controls on social media to prevent the generation of SOCMINT, and stronger rules on access by third parties.

US body seeks mass surveillance as part of pandemic response

Did Mexico Drop $5 Million On This 'Unlimited' Uber-Stealth Spy Tech?

We won our judicial review challenge to a 2016 decision by the Investigatory Powers Tribunal (IPT). The UK High Court has held that the security and intelligence services can no longer rely on 'general warrants' to interfere with property, including computers.

Privacy International won at the UK Supreme Court against the Investigatory Powers Tribunal (IPT). The UK Supreme Court ruled that the IPT, the secret court that focuses on the activities of the surveillance agencies cannot escape the oversight of the ordinary UK courts. As a result, CSOs and other actors can challenge hacking and other surveillance activities conducted by the UK government in ordinary courts.

We won our judicial review challenge to a 2016 decision by the Investigatory Powers Tribunal (IPT). The UK High Court has held that the security and intelligence services can no longer rely on 'general warrants' to interfere with property, including computers. 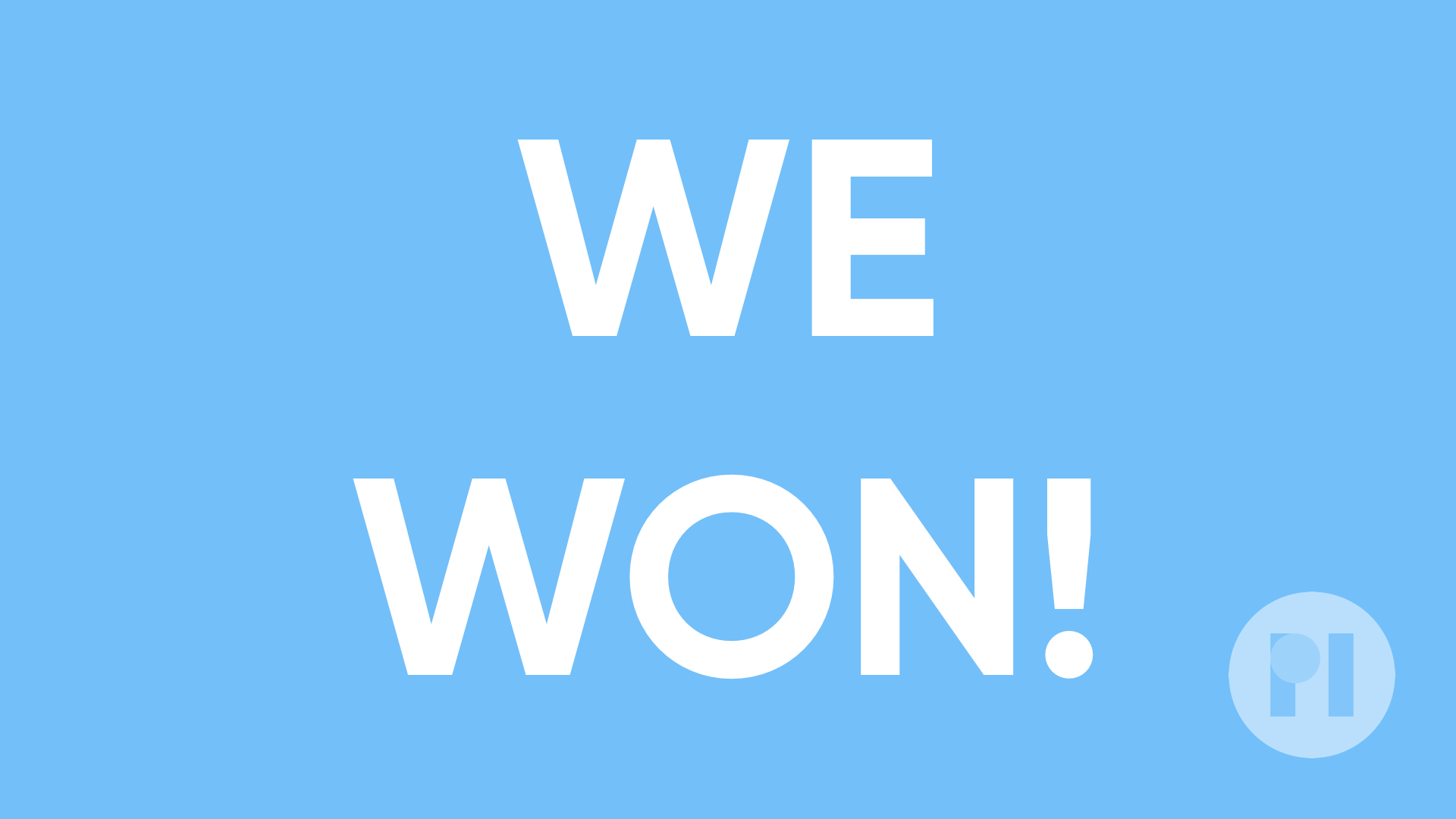 US body seeks mass surveillance as part of pandemic response

Many of the steps suggested in a draft programme for China-style mass surveillance in the US are being promoted and implemented as part of the government’s response to the pandemic, perhaps due to the overlap of membership between the National Security Commission on Artificial Intelligence, the body
Continue reading
Long Read