…it ensures we are all recognised as people 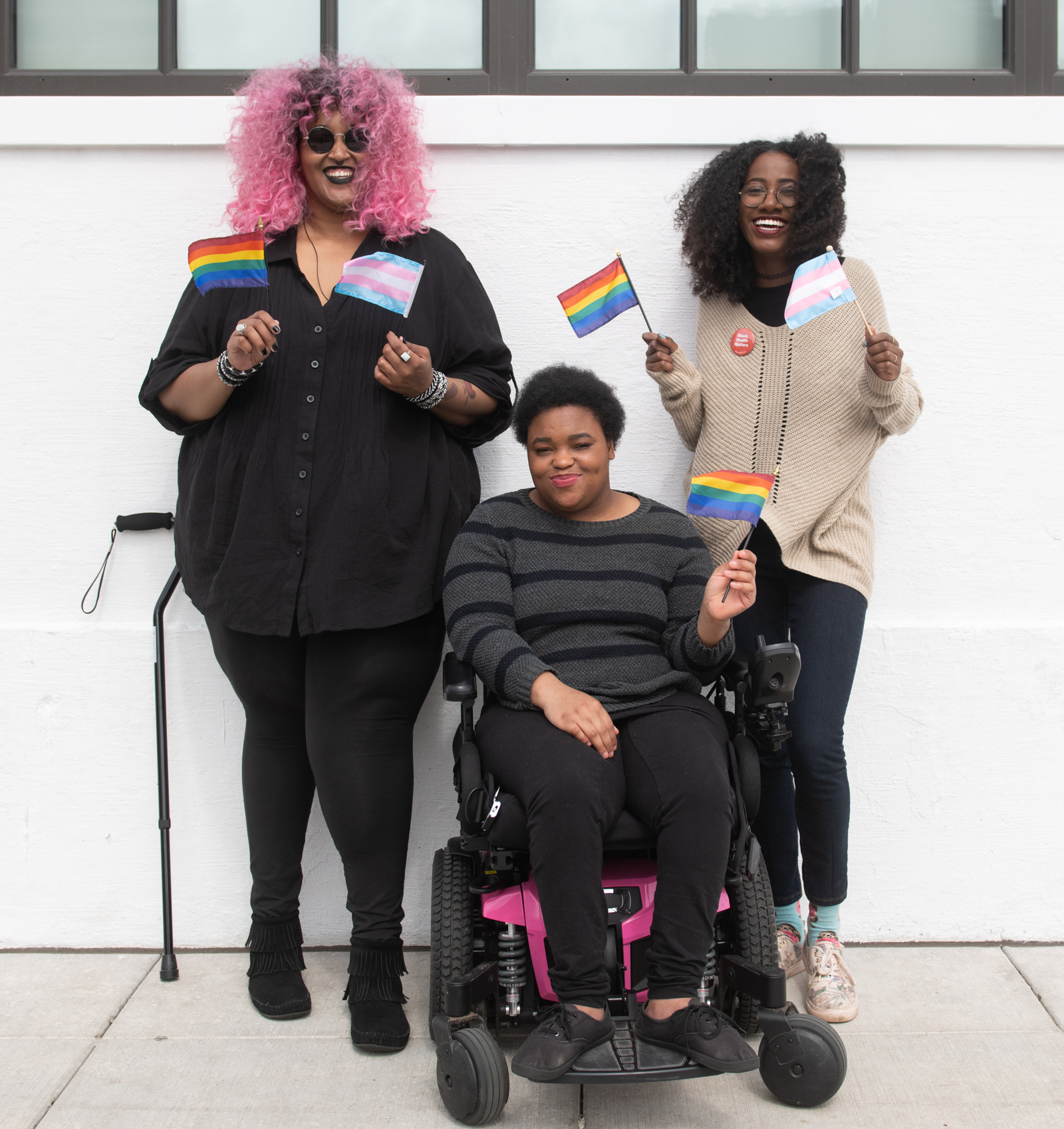 Every one of us has an expectation to be legally protected in the same way, to have access to the same human rights, and to be able to defend those rights in court.

However, for trans and non-binary people, this has not always been the case – and in many places around the world it still isn’t the case. The lack of legal recognition for their gender has had significant consequences.

If the law does not recognise you as the person that you are and treats you as someone you are not then you are not being recognised before the law. Privacy, and the protection it offers, has been essential in helping trans people to gain accurate recognition in law.

In Europe, it was the legal fight of Christine Goodwin that gave trans and non-binary people the right to recognition before the law. Christine Goodwin underwent sex reassignment surgery in 1990. She challenged the UK government at the ECtHR over harassment at work, issues with national insurance, access to a pension at 60 and the ability to marry. The Court found that her treatment was in violation of the right to respect for private and family life because of the state’s refusal to recognise her true personal identity. This created a “discordance” between her social reality and her status under the law. Christine Goodwin’s victory set an important precedent which led to the Gender Recognition Act 2004 in the UK.

The right to privacy has been instrumental in developing a more equal and inclusive legal system.

* Photo by Chona Kasinger for Disabled And Here project