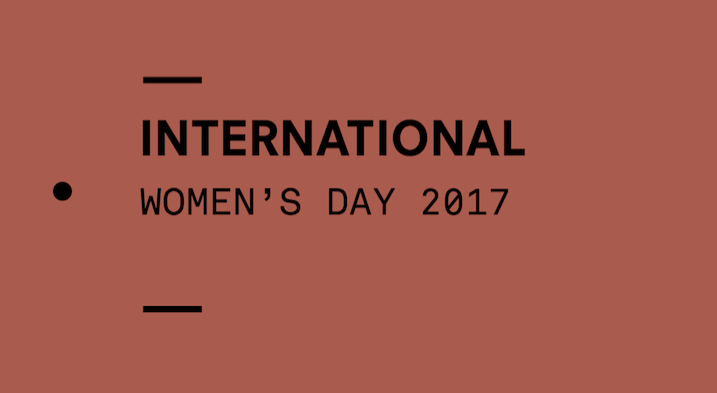 Below is the introduction to Privacy International's 2017 International Women's Day report, which highlights the recent work of the PI Network on privacy, surveillance, and gender.

Many of the challenges at the intersection of women’s rights and technology as it relates to privacy and surveillance, come down to control. Such challenges have come sharply into focus as societies trend toward surveillance by default and foster data exploitative ecosystem.

And whilst control, in the context of privacy, should be about one’s control of their data, the limitations that are set, and the boundaries one erects between one’s self and others, unfortunately the dominant narrative has been about something else. The focus has been about the powerful, the State, industry, and dominant males, being given legitimacy within patriarchal societies to exercise their control over people, over women, in the name of security, economic prosperity, and self-empowerment. Feminists argue that surveillance itself is tool of patriarchy which controls and limits the exercise of fundamental rights and freedoms online and offline.

Whilst national and legal frameworks uphold equal rights and their enjoyment without discrimination, in practice, the adoption of national legislation, as well as sectoral policies and laws have resulted in the development of a differential treatment of women and girls, and men and boys. While data and technology are presented as being ‘gender-neutral’, the way they are used is not, and so existing inequalities are maintained or in some circumstances heightened.

Changes in policies and the adoption of new practices by the State but also industry, can result in changes in gender roles and power structures for the better through improved empowerment and access to equal opportunities, but also for the worse.

In this special briefing for International Women’s Day 2017, we explore through the work of the Privacy International Network some areas of concern being addressed in relation to privacy, surveillance, women’s rights, and gender. Coding Rights demonstrates the important of generating and disseminating gendered content on issues of surveillance in Latin America as a means of inciting informed action. In Chile, Derechos Digitales explored the booming market of mobile applications related to sexual and reproductive health and with a focus on menstrual apps. Digital Rights Foundation undertook an important process of understanding the perception female journalists have of privacy, and some of the risks they faced in undertaking their work. In the Philippines, the Foundation for Media Alternatives worked in collaboration with the Association for Progressive Communications to map out violence against women online, specifically on social media. Fundación Karisma presents concerns in relation to both of those topics, the work of female journalists and the need for ensuring secure access to the internet for women so it is truly a space that enables the enjoyment of their fundamental rights, and not a tool for abuse. In Kenya, the National Coalition of Human Rights Defenders (NCHRD-K) remains highly concerned by the threats to women human rights defenders in a context of arbitrary surveillance, but also physical abuse.

These cases demonstrate the need to understand the implications of policies and practices that interfere with the right to privacy through the lens of gender, and consider socially constructed gender roles and socio-economic and political structures which rigidly hinder challenging these. In addition, interferences with women’s right to privacy are multifaceted and require a multi-pronged approach targeting various stakeholders. States must move beyond the patriarchal alpha male approach of protecting their citizens with little regard to gender issues and impact their policies have into silencing and marginalising a large percentage of their population, women. We have also seen the role of industry who have tapped into a profit generating market of providing sexual and reproductive support to women, as well as other service providers, and yet who have failed to consider a gendered-approach to their business model that not only respects but promotes the right to privacy of women in their enjoyment of their fundamental right to freedom of expression. And finally, the implications of the patriarchal society we live in which continues to try to silence women and hinder their contributions to our societies through censorship, shaming, and other deplorable tactics.

Women and men need and should enjoy the same opportunities, agency and power, and have access to the same choices to live in dignity, manage their autonomy and establish their identity, both offline and online, as a core principles to exercise their fundamental rights. And the key word here is choice.