This builds on PI's work on data and elections and our global work that included a previous investigation uncovering US data firms in Kenya's 2017 election.

PI was quick to develop policy objectives, key questions for Facebook to answer, and to engage our global network of partner organisations to respond. We worked closely with media organisations to ensure that this story received sufficient attention.

In March 2018 the Guardian newspaper revealed that Cambridge Analytica was able to harvest data from Facebook -- and PI responded. 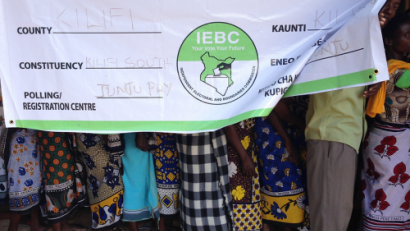 …it helps to protect our free elections 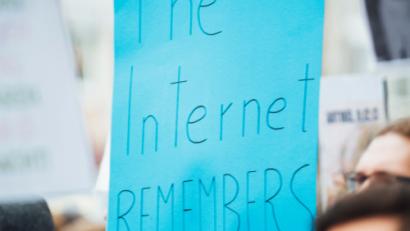 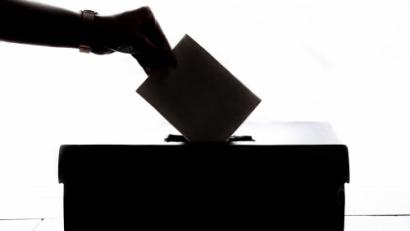 Review of 'The Great Hack' documentary

Cambridge Analytica, GDPR - 1 year on - a lot of words and some action

Before Cambridge Analytica 'research' was 'gay' face and 'personality' studies

Why the Cambridge Analytica-Facebook scandal is a wake-up call for all governments: Seven steps for a global response

Move swiftly so they stop breaking things! Seven things policy-makers can do about the Cambridge Analytica and Facebook Scandal