An Assessment Of The EU-US Travel Surveillance Agreement 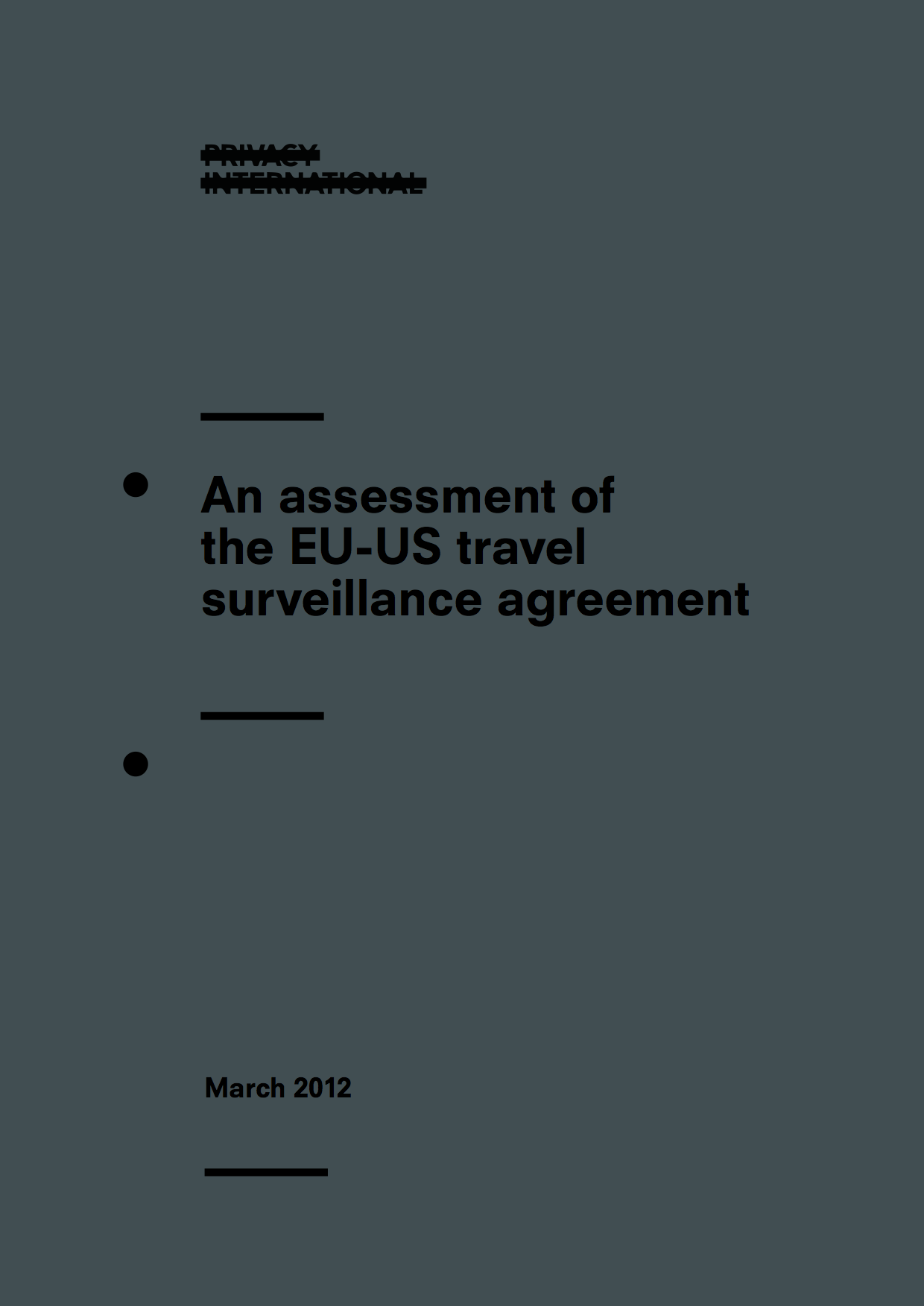 This is a memo prepared by Barry Steinhardt of Friends of Privacy USA for Members of the European Parliament regarding the proposed EU-US Agreement PNR.

The proposed agreement regarding Passenger Name Records (PNR) between the United States and the European Union is riddled with faulty assertions and assumptions about US law and the actual operations of the US government.

These faulty assertions and assumptions go to the heart of the agreement and undercut the claims of protections for European travelers.

As an American lawyer with substantial experience on the PNR and related issues, I want to set the record straight for the European officials who must act on the proposed agreement.

This memo highlights the most serious of those faulty claims and assumptions.